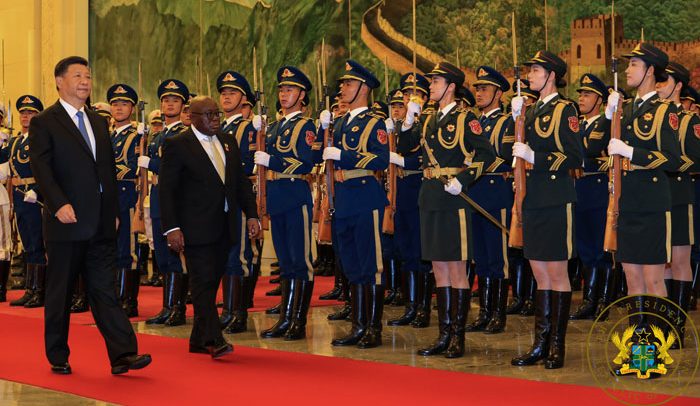 President Akufo-Addo has once again reiterated his government’s determination to wean Ghana off International Monetary Fund (IMF) in future.

He consequently announced that his administration would roll out pragmatic financial policies that would make the country self-reliant when the current IMF programme comes to an end this year.

“We are determined never to return into the focus of IMF programme”, President Akufo-Addo stated emphatically during a meeting with the President of the People’s Republic of China, Xi Jinping in Beijing.

According to the Ghana leader, it’s only through practical economic policies and programmes that the country’s aim of weaning itself of the IMF could be achieved, adding that his administration is on top of issues.

“In order to do so, we are looking seriously at how we can secure sources of long-term finance that will allow us to deal with our infrastructural development and also realize the vision of Ghana Beyond Aid.”

As part of plans to make Ghana economically independent after the current IMF programme, he said, “The Minister of Finance and the economists in Ghana are looking at floating a $50 billion Century Bond.”

Explaining further, President Akufo-Addo explained that “this will provide us with the resources to finance our infrastructural and industrial development.”

The president, who is in China on a state visit, which started on Saturday, indicated that Ghana appreciates its cordial relationship with China and would deepen it in the coming years.

He indicated that Ghana’s determination to be self-reliant country is non-negotiable.

President Akufo-Addo said Ghana has opened its doors to Chinese businesspeople that are interested in investing in various sectors of the economy, adding that Ghana has conducive environment for new businesses to grow.

According to him, investors can invest in the railway and road which are critical, saying that Ghana wants to make strides in the railway sector on the continent.

“We are thinking about a railway network that is intended to be part of the Belt and Road Initiative, which will link our country to the Maghreb region, and thereby recreate the old trade route that linked the southern part of West and North Africa.”

Later in a meeting with Li Keqiang, the Premier of the State Council of the People’s Republic of China, President Akufo-Addo said Ghana is focused on expanding its road infrastructure.

“The US$2 billion Sino-Hydro Transaction will allow us to have access to a large sum of money which will not burden our debt profile.”

“We are looking at this transaction to afford us the opportunity to expand and improve our road infrastructure, as well as railway”

He was of the view that his visit to China would strengthen the over five-decade relationship between Ghana and China to benefit the people of the two countries.

President Akufo-Addo is expected to take part in the 2018 Beijing Summit of the Forum on China-Africa Co-operation which is expected to officially start in Beijing today. 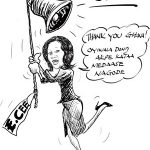 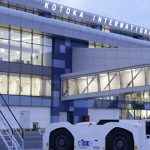 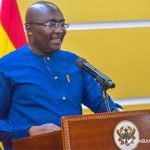 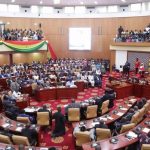