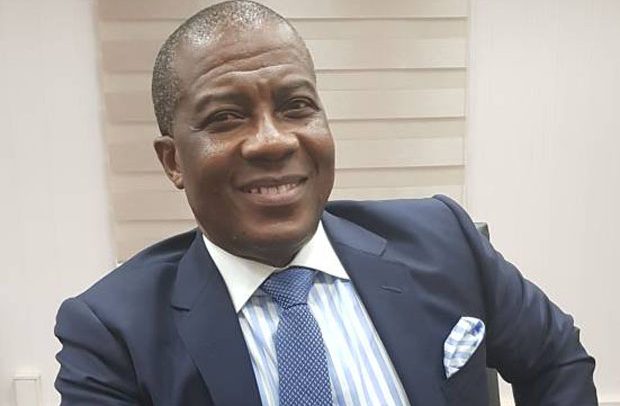 The shutdown is the culmination of a protracted dispute over what the NLA described as an illegal operation by Alpha Lotto Limited.

Having been licenced under Act 844, Alpha Lotto Company Limited, under the terms of the authorization, according to the NLA, must operate lotto via point of sale (POS) terminals regulated by Act 722.

The foregone notwithstanding, the NLA noted that Alpha Lotto Limited started operating in contravention of terms and conditions of the licence issued by NLA.

“There are different classes of licences that are issued by NLA. We have companies which have been licenced by NLA to operate lotto via USSD (Short Code) and Web.

“Lotto Marketing Companies and Private Lotto Operators including Alpha Lotto Limited were licenced by NLA to operate lotto via POS Terminals,” an NLA statement pointed out.

All companies licenced by NLA, the statement went on, “have no right to operate new games and conduct independent lotto draws without a Draw Committee fully constituted by NLA in accordance with the laws.”

The NLA has officially written to the Director General of Ghana Broadcasting Corporation (GBC) to indefinitely suspend the illegal Lotto Draws of Alpha Lotto Limited with immediate effect. Private lotto operators and their agents, the NLA has warned, “must operate within the terms and conditions of their respective licences.”