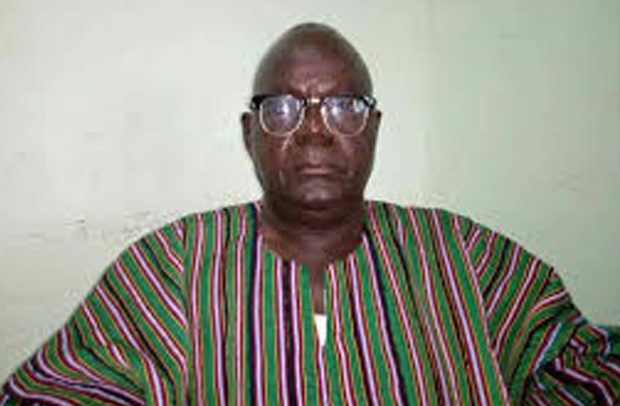 The Chairman, George Ayanore, was accused by a group of party supporters believed to be loyalists of the incumbent Member of Parliament (MP), Isaac Adongo, of campaigning openly against the MP at the venue (Catholic Social Centre-Bolgatanga)  for the primaries, and paying delegates GH¢50 each at the same venue  to vote for George Gampson.

But for the timely intervention of some other members of the party, the irate youth would have beaten the chairman as he made his way to the venue on August 24, 2019.

After almost a month of investigating the allegations, the committee has released a two-page report which has exonerated Mr. Ayanore and admonished him to remain resolute in his effort to lead the party into victory come 2020, and not be discouraged by the actions of the youth and the allegations levelled against him.

The committee commended the chairman for exuding high level of maturity at the scene when the party youth attempted to attack him on August 24.

The committee pledged to continue to support him and other executives, as well as the MP with good and timely counsel as the party prepares for election 2020.

Meanwhile, Mr. Ayanore has rescinded his decision to take legal action against some individuals who levelled the allegations against him and threatened his life.

Kids Study Under Trees Due To Abandoned GETFund Project