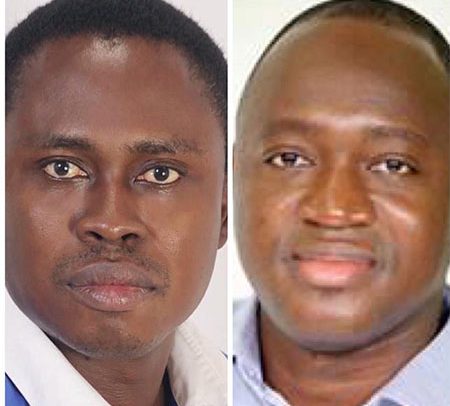 The North East Regional Secretary of the New Patriotic Party (NPP), Lawyer Sule Sambian, has blasted the Tamale North Member of Parliament , Alhassan Suhuyini for peddling falsehood about a purported letter written by him to Dr Alhassan Sulemana Anamzoya, Chief Executive Officer of Northern Development Authority (NDA) for award of contracts to members of the NPP.

The NPP North East Regional Secretary, in a statement denied ever authoring such a letter addressed to the Chief Executive Officer of the Northern Development Authority or any CEO for that matter, requestig that projects be awarded to some named contractors and described the purported letter as fake without a shadow of doubt.

According to him, what surprises him is how an MP would fail to do due diligence, but can proceed to ask a minister-designate questions based on this maliciously false letter.

Lawyer Sambian indicated that the security agencies have been informed to investigate the matter and bring the perpetrators to book.

The Minority Caucus has called for immediate dismissal of Dr Alhassan Sulemana Anamzoya, Chief Executive Officer of NDA for award of contracts to members of the NPP, with strings of payments of additional monies from contractors who were party cronies.

The MP for Tamale North, Alhassan Suhuyini, also a member of the panel vetting the nominees, showed to the journalists, communication from Sule Sambian, Northern Regional Secretary of the NPP to the CEO of the NDA with an order to give contracts to identified party faithful.

He also cited a letter from the NDA CEO demanding five per cent extra payments from the said contractors to finance the party’s 2020 campaign, and produced supposed letters asking CBG to make available loans to contractors who did not have the financial capacity for such projects.