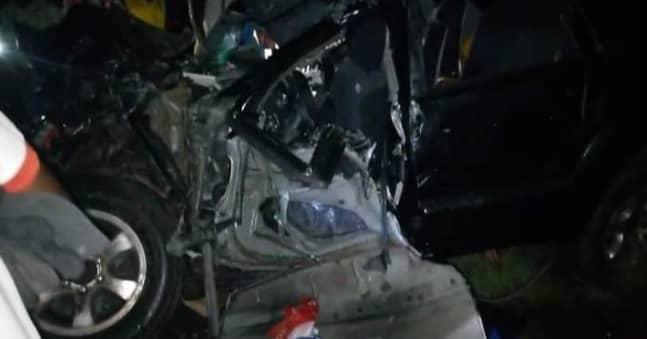 According to reports, Mr Kamara passed away in a crash with his aide and another occupant late on Friday evening, October 16, 2020.

The crash is said to have occurred near the Datoyili Police Barrier.