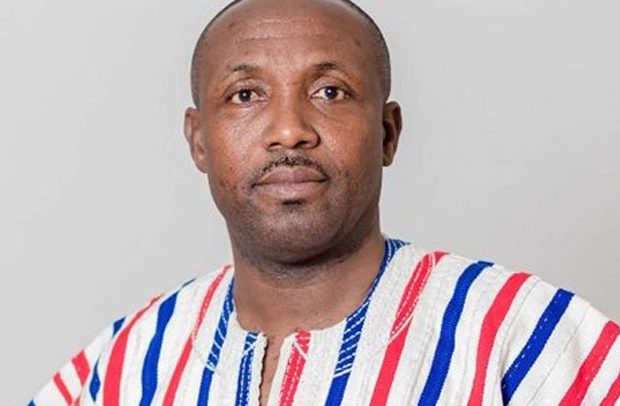 The New Patriotic Party (NPP) is expected to open nomination for its Parliamentary Primaries for sitting Members of Parliament (MP).

The opening of nomination is expected to be done in October or November 2019.

General Secretary of the NPP, John Boadu made this known in a interview with Okay FM.

According to him, elections are likely to be held in January or February 2020.

However, he said the decision will be taken on 12 Sep, 2019 at National Steering Committee.