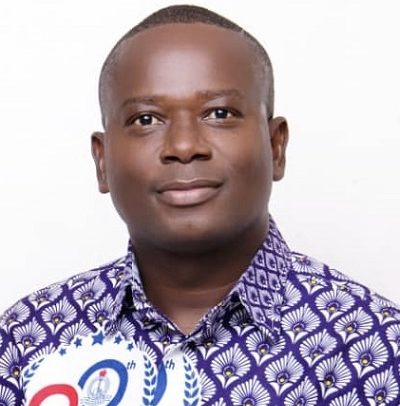 ORGANISED LABOUR on Tuesday rejected a 12 per cent salary increment presented to them after negotiations.

It rejected a 12 per cent salary increment offered by the government following days of negotiations.

He said “This year’s conditions are far worse than last year’s when we negotiated for salary increment. We believe that what is left in the coffers is not being shared equitably amongst us. The so-called Article 71 office holders, one of their allowance is more than someone’s basic salary and that is not fair at all,” he noted.

His position is backed by his colleagues at the Ghana National Association of Teachers (GNAT).

For his part, Dr. Isaac Owusu, President of the Association in an interview with Joy News said the increment should not be too much for the government given the role played by public sector workers in the country.

“When we were negotiating for 2021/2022 raise, it was 4 and 7 per cent respectively and you saw the pressure that came on the leadership of the organised labour. Aside from that, look at the current economic situation that the workers find themselves in, left with the members alone, they would ask for more than the 60 per cent,” he stated.

The meeting ,which ended inconclusively on Tuesday, is expected to be reconvened today.

Stop Fighting Each Other- Rocky Dawuni To Ghanaian Artistes