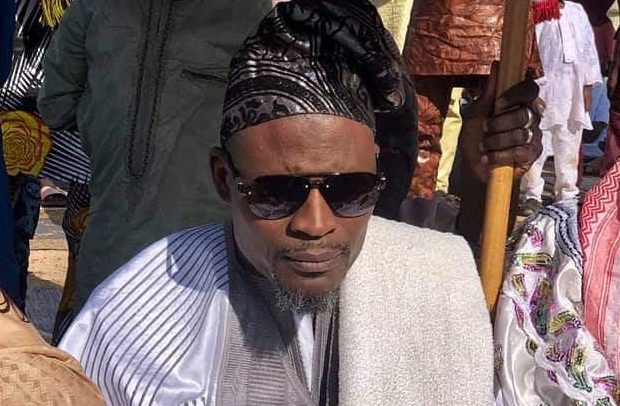 Last week, the Northern Regional Police Command was constrained to invite the Dakpema of Tamale – the chief of the market.

Tamale used to be and still is a major market centre in the Northern Region, a status having originated from the pre-colonial days or so.

The Dakpema, therefore, holds an important position in the traditional setting of the regional capital which today stands as the fastest growing urban centre in the country.

Urbanisation has come with the usual challenges of phenomena such as crime, prostitution, drugs and what have you.

Social media has not helped matters in the setting which was already showing signs of ebbing Islamic influence as evidenced by an occurrence which took place a fortnight or so ago.

The reaction following the dissemination of the inappropriate video is as worrying as the punishment meted out to the couple which is the thrust of this commentary.

The suspected couple was captured on the video being flogged at the palace of the market chief with his alleged authorization.

The police have expectedly invited the chief to come and assist in their investigations into the matter with a view to enforcing the law where applicable.

We urge the chief to respect the invitation and to co-operate with the law enforcement agency which is only doing the work it is mandated to do as established by law.

Our attention has been drawn to the warning from some youth in his palace, however, describing the invitation as a show of disrespect and would, therefore, resist any attempt at coercing him to oblige.

No chief worth his salt would decline a police invitation especially given the tone of the correspondence from the regional command. It was couched in what for us was excessive diplomatic reverence which should not incur the arrogant reaction from the youth in the Dakpema’s Palace.

People should avoid taking the law into their own hands because doing so can lead to untoward consequences such as fatality.

Flogging is not part of the country’s regimen of punishments and besides the authority of chiefs to visit deterring punishments on defaulters is now vested in the state which is represented by the law courts.

Chiefs, as custodians of our heritage, should understand and appreciate the place of the law in our everyday lives. The suspects should have been handed over to the police for the appropriate action.

We do not think though that the Dakpema would neither show disrespect to the Police and for that matter the state nor allow the youth in his palace to do same.

Exuding good and appropriate conduct are marks of acceptable leadership from the custodians of our heritage.

Palace flogging is not the way to go when we suspect persons of trampling upon our values or even breaching the law.

What You Need To Know About BOST New CEO