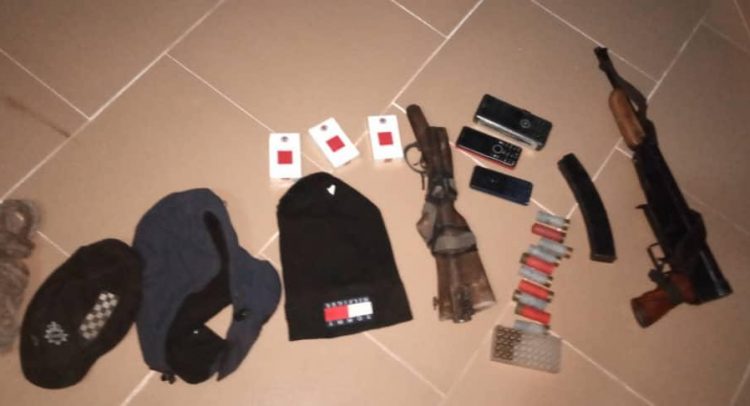 The North East Regional Police Command have shot and killed a robber and wounded two others in a gun battle at Gbintiri.

The body of the deceased Mahamadu has been deposited at the Baptist hospital Nalerigu while the two wounded suspects Musah Alima and Amidu Issaka have been treated and discharged into police custody.

The North East Regional Police Commander, DCOP Charles Domanban who confirmed the incident to DGN Online said on April 18,2020 at about 6:30pm the suspects attacked some traders who were returning from Gbandabila market at Kolguna junction at gun point and took their personal belongings.

According to him, the police received information and proceeded to the scene but the suspects absconded before they arrived.

DCOP Domanban revealed that the police got a tip off that the suspects were at their hideout preparing for another robbery on the Gushegu Gbintiri road, and therefore proceeded to their hideout.

He said the suspects upon seeing the police opened which was returned by the Police who subsequently over powered the robbers.

In a related development, the police in the North East Region has also arrested four suspected armed robbers.

The suspects are Amadu Sumana, Hamidu Issaka, Mahamadu and Musah Alima all of Fulani extraction, from their hide out at Kukpo a village near Gbintiri.

The President Threw Us A Curve Ball Last Night, Didn't He? 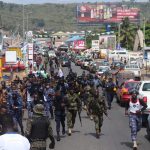 We’re for your Safety, not Intimidation – Volta Security Services November 27, 2020 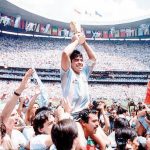 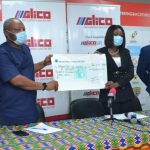 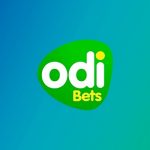 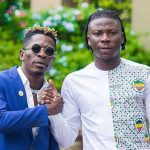