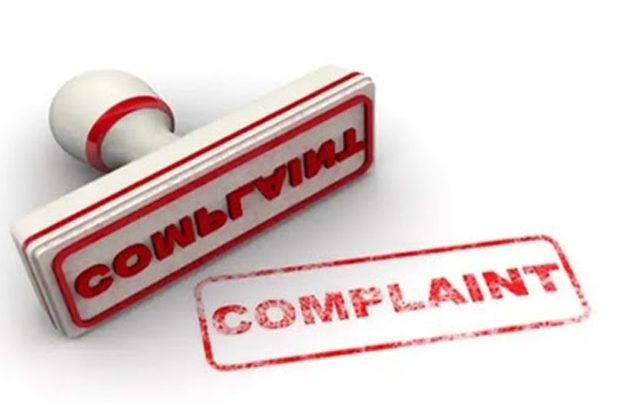 A complaint of blackmail is being reviewed by police in relation to photographs of former England star, Wayne Rooney, which were shared online.

The images, which were shared widely on social media, appear to show the Derby County manager asleep in a chair with unknown women posing beside him.

It is not known when the photos were taken but there is no suggestion he has behaved in any way inappropriately.

Cheshire Police said it was “reviewing” the complaint.

Rooney’s representatives have declined to comment on the nature of the images.