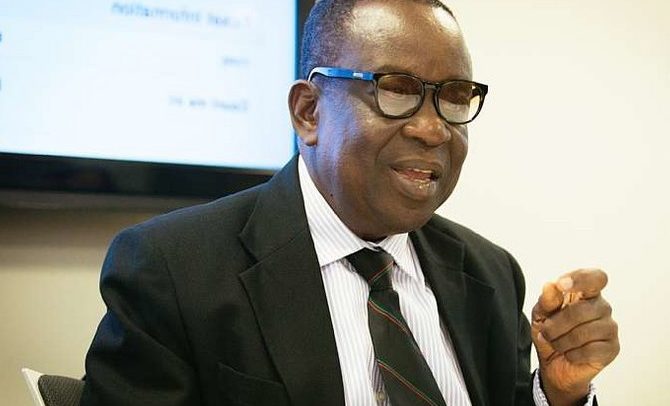 THE Minister of National Security, Albert Kan-Dapaah, has said there appears to be a deliberate attempt by certain individuals to create false notion of rising insecurity in the country.

He said those behind it were largely politicians who are fueling it by openly threatening violence, should they lose the election.

He has consequently asked Ghanaians to “refrain from divisive and hate speeches,” which he said, could endanger the peace and security of the country saying “we have no other country than our beloved Ghana which we must be proud of.”

Making a statement on the Floor of Parliament yesterday, the National Security Minister indicated that “the facts, however, run counter to this false notion. For instance, evidence suggests a reduction in crime levels in the country.

“It is also important to state that Ghana’s commendable management of the Covid-19 pandemic was possible due to the effectiveness of the security coordination implemented by the state security architecture.

“This false notion of insecurity stems from the deliberate politicization of issues of national security in the country and I think it has become more pronounced as we approach the 2020 presidential and parliamentary elections,” Mr. Kan-Dapaah noted.

According to him, an assessment of recent development in the political space reveals that the false notion of insecurity is fueled by some politicians.

“These politicians at one moment openly threaten violence, should they lose the election, and another express concern about rising insecurity in the country,” he stressed.

He added, “I think, Mr. Speaker, this is unacceptable and must be condemned in no uncertain terms irrespective of where it is coming from.

“Despite the politicization of issues of national security, which unfortunately has the potential to undermine the efforts of state security agencies, we believe that state security actors have remained resolute in ensuring a peaceful and secure environment for all Ghanaians.

“And I want to thank the personnel of the security and intelligence agencies for their hard work and relentless efforts in serving mother Ghana.”

As the 2020 elections approached, the minister stated that they believed the country was confronted with a huge task in the area of election-related violence, giving the high stakes involved in competitive politics in Ghana and on the continent.

“Even when there is a common goal to be pursued, the very nature of democratic politics creates disagreements resulting from our political differences and interest of competing political parties.

“But Mr. Speaker, the pursuit of our interest certainly should not be allowed to deepen the political frontlines, which when unchecked, could degenerate into political instability,” Mr. Kan-Dapaah intimated.

“I therefore want to sound clarion call to all political parties and other stakeholders to please uphold unity as the ultimate value that should guide our actions before, during and after the December elections.

“Certainly and truly, Mr. Speaker, it would be self-defeating and also meaningless to pursue our political interest at the detriment of the state,” he pointed out.

The minister said it was in order that the NDC parliamentary candidate for Ayawaso West Wuogon, John Dumelo, had apologized for encouraging his supporters to physically assault persons who would attempt to rig the December polls.

The Inspector General of Police (IGP), James Oppong-Boanuh, said the police would put up a robust posture in policing the polls even as the personnel operated within the law.

He called on political parties to commit to peaceful elections in order to keep the peace and stability of the nation.

Vote Nana To Keep Lights On 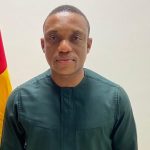 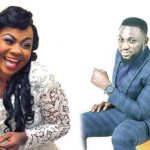