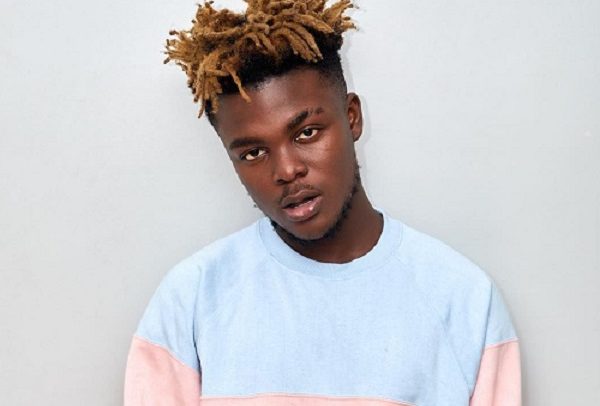 Ghanaian Hiplife artiste, Quamina MP, known in real life as Ato Quamina, has announced that his latest album which has been equipped with a number of danceable songs will be released in September.

Quamina MP, who made this known in an interview with Kojo Manuel on Y 107.9 FM’s ‘Dryve of Your Lyfe Show’, asked his fans and listeners to get ready and look forward to enjoying the amazing songs that will be on the album.

The song which was released a few days ago is expected to propel the artiste to further heights.

Quamina, who is doing something extraordinary to satisfy his numerous music fans in Ghana and beyond, believes that the songs on the album will surely rub shoulders with songs already on the music scene.

The artiste who needs no introduction in Ghana’s music industry has also been in the music game for some time now.

He has gradually built a huge fan base that is fast establishing him as one of Ghana’s fast rising star.

When he was asked about the title of the yet to be released album, Quamina MP, who shot to fame in June 2018 following the release of his hit song ‘Wiase Y3 D3’ said,  “Wait for it, it is a surprise.”

He told the host of the ‘Dryve of Your Lyfe Sho on YFM, “The songs are already available but we’re still contemplating how many should be on the album and still deliberating whether we should put more songs on or take some out.”