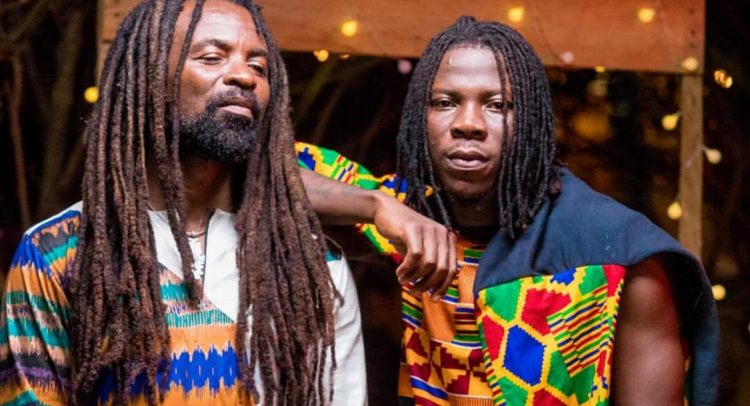 Two times Grammy awards nominee, Rocky Dawuni has explained why Ghanaian dancehall artiste, Stonebwoy can’t hold himself up as a nominee for the upcoming 2022 Grammy awards.

After nominations for the 64th Grammys were announced last week, some media reports indicated that Stonebwoy has been nominated because he was featured on albums that have been nominated.

But speaking on Citi TV, Rocky said getting featured on an album nominated in the Grammy’s does not make him a nominee, citing the rules and criteria in selecting a nominee in the Recording Academy.

“There is a lot of confusion, as you would understand, Grammy nomination is for a body of work, so there is a difference between a nominee for a Grammy and also featuring to be part of a song of a Grammy-nominated album.

“You have contributed to the song, but you are not a nominee. The thing is, I’m not the one saying it. You should go to the Academy website and see who the nominees are,” he indicated.

“I think that sometimes…been featured on a record is a great achievement. It’s great, but we have to also recognize what is… we can’t create our own rules here and be using those rules,” he added.

The celebrated Afro-roots musician further stated that nominations and awards from the Recording Academy are valuable and its value must be maintained to encourage musicians to strive for it.