‘Ronaldo Better Than Messi But I Am The Best’ 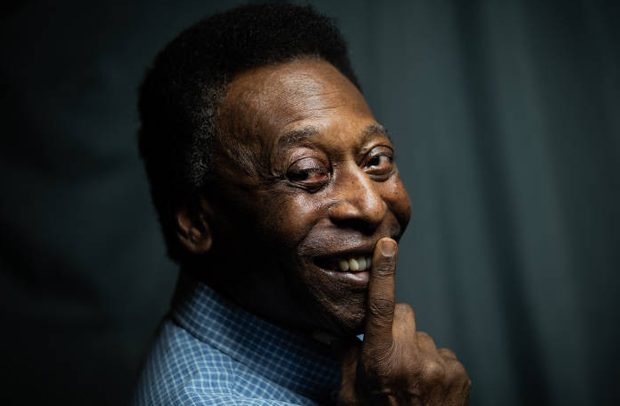 In the never-ending debate surrounding Cristiano Ronaldo and Lionel Messi, the former has support from arguably football’s greatest ever player.

Brazil legend Pele has added his opinion about who is the current world’s best between Ronaldo and Messi – with the three-time World Cup winner plumping for Ronaldo.

Ronaldo and Messi have been regarded as the world’s leading duo for more than a decade ‒ sharing 11 Ballon d’Or awards between them.

But despite Messi edging that battle (six titles to five), Pele would rather have Ronaldo in his team.

“Today the best player in the world is Cristiano Ronaldo,” he told YouTube channel Pilhado.

“I think he’s the best because he’s more consistent, but you can’t forget about [Lionel] Messi, of course, but he’s not a striker.”

Although the 79-year-old was effusive in his praise of Ronaldo, he did point out that there have been some legendary figures before him and Messi. And when comparing the duo to legendary names of yesterday ‒ there was no doubt in his mind who comes out on top… himself.

“It is a question that is difficult to answer,” he replied when asked who is the best to have played the beautiful game. “We cannot forget about Zico, Ronaldinho and Ronaldo.

“And in Europe, Franz Beckenbauer and Johan Cruyff. Now, it’s not my fault, but I think Pele was better than them all.”