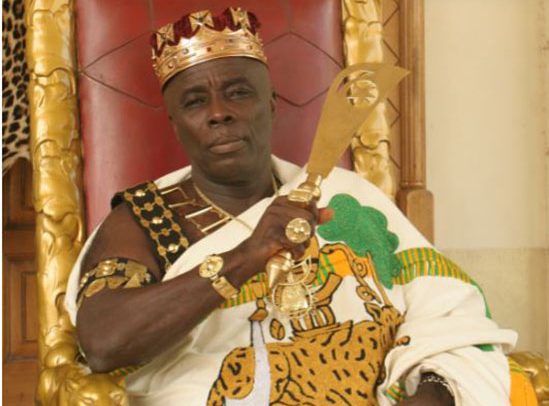 Climate change in Ghana remains in the confines of conference rooms and academia the ordinary man still tampering with the order of nature as though nothing is amiss.

The appropriate policies required to bring us at par with the industrialized nations in terms of carbon emission crusade still lacking. We might be contributing a microcosm of the emissions but the repercussions are not eluding us.

In some countries the subject is on the front burner and even an election issue because the repercussions of excessive carbon emissions are too glaring to be ignored under the circumstances.

We are yet to get onboard the climate change train even though the fallouts are being felt all over the country as part of a worldwide phenomenon.

So devastating are the repercussions of climate change that the industrialized world is working around the clock to stop the production of fossil fuel dependent vehicles in the next two decades or so.

Climate change summits are commonplace as the world responds to the fallouts of carbon emissions.

We cannot continue to show indifference to a matter which has global importance.

The trees continue to be felled for the production of firewood to feed the insatiable demand for energy in homes.

The large expanse of land bereft of the vegetation which used to thrive in such places is a loud warning to us all to do something about the situation before it is too late.

The warning is loud but hardly noticeable by many who as pointed out earlier are oblivious to the phenomenon.

The extremity of the weather patterns, heavy and destructive downpours and excessive heat are some of the trends resulting from climate change trend the world is countenancing.

Unofficial reports originating from places where hunting used to be in vogue indicate that the population of game has dwindled with some species almost on the brink of extinction the natural habitats having been destroyed.

We are excited therefore that the Okyenhene Osagyefuo Amoatia Ofori Panin alongside other traditional authorities have commenced a parley towards the presentation of a common voice on a matter which is scourging the environment and threatening food security.

Their role in such matters has been recognized.

The novelty of traditional authorities being engaged on such a global subject with wide ranging repercussions is worth noting and relishing.

We can recall vividly the Okyenhene’s obsession with matters bordering on the environment as evidenced by the Okyeman Environment Foundation.

The Climate Change Conference scheduled for Glasgow, Scotland in which our traditional rulers are expected to participate offers a rare opportunity for the input of the protectors of our heritage.

Renowned experts across the world where the subject matters have warned that this is the last opportunity we have globally to save the planet from the Armageddon of climate change.

With our traditional rulers being drawn into the crusade we think that the journey has commenced.

Gyasi Beats Them All