Sarkodie To Be Featured On Grammys Show 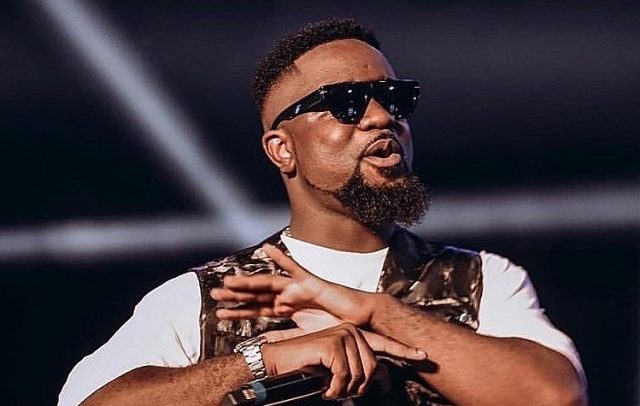 ‘The Herbal Tea & White Sofas’ is a new series that delves deep into the world of artistes.

Sarkodie, who is a two-time BET award-winner, is the next to be featured on the world platform which hosts major world artistes.

“Ghana, @sarkodie makes his GRAMMY.com debut with a ‘Herbal Tea & White Sofas’ interview! It will be live on the @RecordingAcad’s YouTube September 15, at 10 AM PST/5 PM GMT and pushed out on GRAMMY.com later that day. Stay tuned! #SarkodieXGRAMMYs,” Richardine Bartee, an official of the Recording Academy announced on Monday.

The announcement got the hashtag #SarkodieXGRAMMYs in the top trends on Twitter Ghana on Tuesday.

The most decorated Ghanaian rapper is currently leaving no stone unturned to push to his career to the world.

He released his latest 16-track album, titled ‘No Pressure’ on July 30 and has since been promoting it on major platforms.

The Grammy platform is expected to be another platform for Sarkodie to talk about his new album.