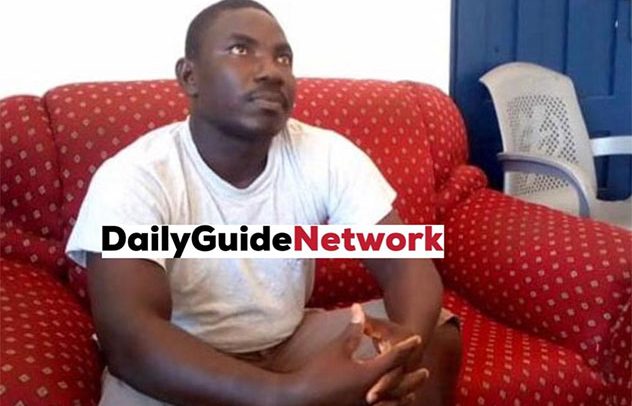 A Tamale High Court presided by Richard Kogyapwah has sentenced Ernest Ocloo, a mathematics teacher at the Sawla Senior High School in the Savannah Region, to 15 years imprisonment with hard labour.

The accused was arrested for raping a female student of the school.

According to him, the offence was committed on November 12, 2019.

He disclosed that the convict pleaded not guilty at the commencement of the trial.

The accused teacher invited the victim (name withheld) to the staff common room and allegedly raped her.

The sexual encounter resulted in the victim bleeding severely, which prompted the teacher to carry her to the girls’ dormitory and fled.

Colleagues of the victim called for help and sent her to the hospital for treatment.

The teacher was later arrested and arraigned before the Bole Magistrate Court and charged with rape.

A letter signed by the Director-General, Prof. Kwasi Opoku-Amankwa, indicated that Ernest Olcoo has been involved in sexual misconduct with several female students of Sawla Senior High School.

The letter further revealed that the teacher admitted to having sexual intercourse with a female student in the staff common room on November 12, 2019.

“Mr. Ernest Ocloo is in the habit of sexually harassing female students in the school. In my recent practice and precedent, such misconduct is punishable with the termination of appointment, management, therefore, recommend that the appointment of Mr. Ernest Ocloo should be terminated in line with section 63(iii)(b)(vi) page 86 as contained in the code of conduct for teachers and other workers of the Ghana Education Service,” the letter stated.

The letter noted that management expects that this will act as a deterrence to all staff of the Ghana Education Service that such conduct will not be countenanced.