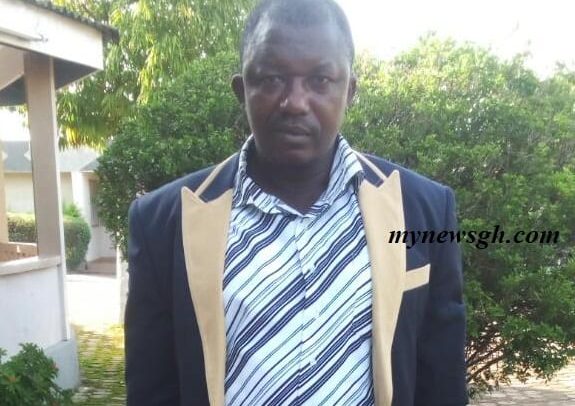 A letter dated September 29, 2020 and signed by the Minister of Local Government and Rural, Hajia Alima Mahama, revealed this.

According to the letter, President Akufo-Addo took the decision in accordance with Article 243 (3) (b) of the 1992 Constitution of Ghana and section 20 (3) (b) of the Local Government Act, Act 936.

The letter urged the dismissed DCE to hand over to the Regional Minister.

It remains unclear why he was sacked.