Sophia Akuffo Bows Out As CJ 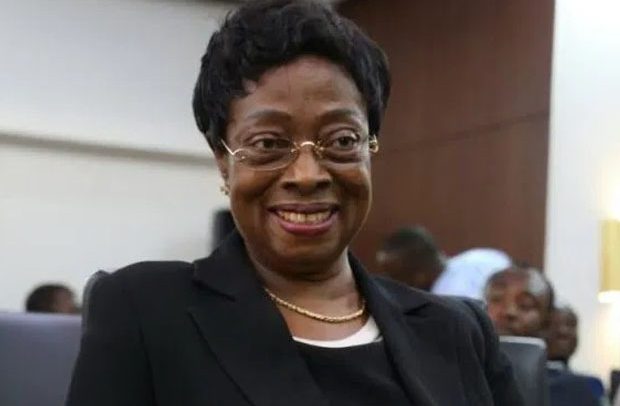 The CJ is set to retire tomorrow (December 20) as she clocks 70 which is the statutory retirement age for Supreme Court judges.

During her time on the Bench, the outgoing CJ delivered several landmark judgments and also presided over several celebrated cases which helped to develop and expand the frontiers of the law in Ghana.

She becomes the third Supreme Court judge to retire this year following the retirements of Justices Vida Akoto-Bamfo and Sophia Adinyira.

In her farewell message, Justice Sophia Akuffo reiterated the need to maintain standards in the practice of law as well as the training of legal practitioners in the country.

She said there was the need to adopt the ‘do no harm’ tenets of medical professionals to ensure that no individual suffers any form of injustice or harm as a result of the actions of both lawyers and judges.

She also underscored the need to uphold the 1992 Constitution which she says is the best constitution in the world.

“Ghana has the best Constitution in the world so let us make sure it works for us. Let us not compromise it to the advantage of the Executive or the Legislature but to benefit every citizen,” she said.

She expressed gratitude to all the judges she met at the Supreme Court for their contribution in making her who she is.

The Attorney General and Minister of Justice, Gloria Afua Akuffo, in a goodwill message, said she was lost for words to describe the CJ who is her niece and that hardly happens.

She said working with Justice Akuffo had brought her great lessons and admired her for her relentlessness when it comes to upholding principles.

Anthony Forson Jnr, President of the Ghana Bar Association, congratulated the outgoing CJ on her outstanding performance, saying she has served her country and Africa well.

Justice Jones Dotse highlighted some of the landmark cases the CJ presided over and delivered judgments which have become part and parcel of Ghana’s laws.

He also threw light on some of the reforms she brought to the legal system, by ensuring that judges, magistrates and judicial staffs do not work in horrible conditions hence the closure of some dilapidated courts across the country.

Justice Dotse added that Justice Sophia Akuffo had left an indelible ink in the Supreme Court as a judge and subsequently as the CJ and would be fondly remembered.