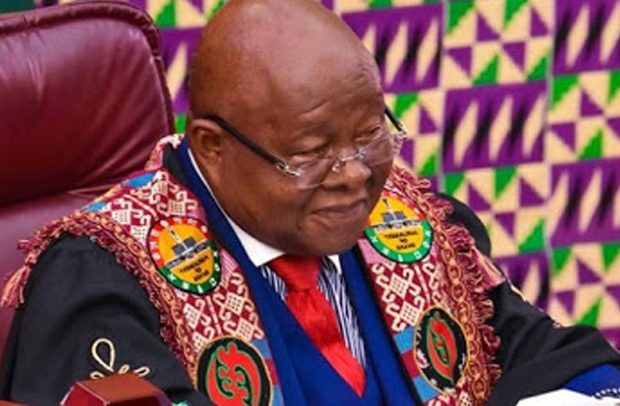 Parliament is sitting tomorrow April 8, 2020 with invitation extended to MPs to be in the House at 10am.

The recall is in continuation of the first meeting of the fourth session of Parliament which started on January 28.

With the approaching Easter holidays, Parliament ought to have gone on recess but the Speaker rather suspended proceedings to the anger of the Minority.

Finance Minister, Ken Ofori Atta, is expected in the House to present a policy statement on government’s measures to contain the coronavirus pandemic.

A statement from Parliament said the Finance Minister’s address will also facilitate the transaction of urgent business of Parliament.

“The Finance Minister is scheduled to present a policy statement to the House in accordance with Standing Order 70 (2) on matters relating to government measures to curb the spread of the coronavirus disease as well as facilitate the transaction of any urgent business,” the statement signed by Parliament’s Director of Public Affairs, Kate Addo indicated.

Speaker’s decision to suspend Parliament indefinitely instead of recess prompted an angry backlash from the Minority virtually raining insults on Prof Oquaye.

The Minority MPs were expectant of a recess as against suspension since the first meeting of the Fourth Session of the Seventh Parliament was scheduled for adjournment on Saturday.

Responding to the concerns of the Minority, the Majority Leader, Osei Kyei Mensah Bonsu, justified the Speaker’s decision, asserting that Order 6 of the House had provided for the Speaker’s action.
“Now if he has to suspend the House, ordinarily, he (Speaker) would have to consult with the leaders.