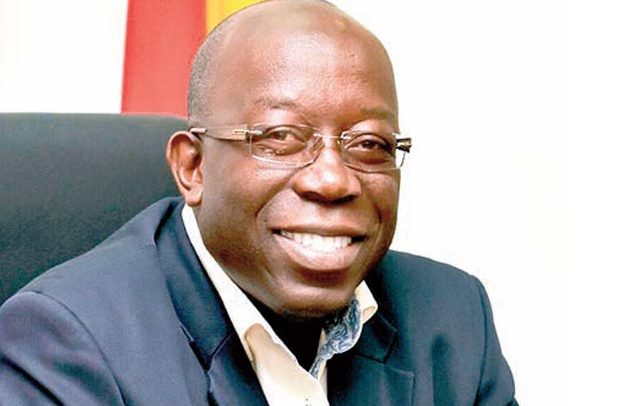 The management of Social Security and National Insurance Trust (SSNIT) has debunked a purported statement by Organised Labour which has accused the Trust of misinterpreting the Pension Law.

A statement issued in Accra by the SSNIT Corporate Affairs Department said SSNIT operates a very transparent administration and does not shortchange contributors as claimed.

“The management of Social Security and National Insurance Trust (SSNIT) has taken notice of publications in the 20th and 21st March 2019 editions of the Ghanaian Times and Daily Graphic newspapers and carried by different media outlets.”

According to SSNIT, it computes benefits accurately in accordance with PNDCL 247, Act 766 and Act 883, and on sound financial and actuarial principles and practices.”

“SSNIT has not changed the mode of computation of benefits since these laws came into effect,” the statement said, adding “SSNIT is regulated by the National Pension Regulatory Authority (NPRA).”

It said further that “the management of SSNIT, since last year, has been engaging Organized Labour on the matters raised in relation to the computations of benefits,” adding “the issues in reference have been referred to the NPRA by both SSNIT and Organized Labour for their review and directives.”

It said “SSNIT awaits the pronouncements of the NPRA on these issues and would be guided by the Regulator’s directives.”

The statement assured all SSNIT contributors and pensioners that “their contributions and pensions are safe and their benefits are calculated in accordance with the law.”