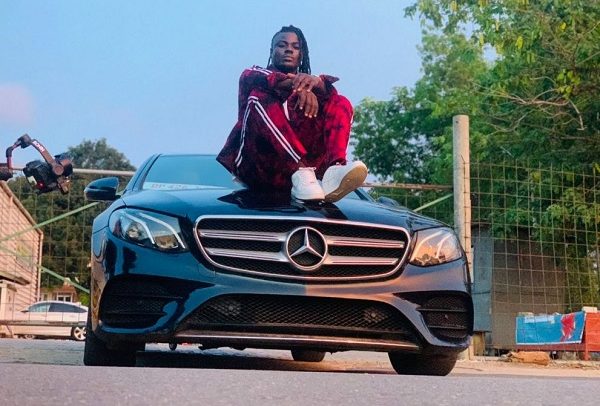 Ghanaian highlife/afrobeat artiste, Stone Gee, is set to release the visuals of his ‘No More’ tune later this month.

‘No More’, a fusion of both the highlife and afrobeat genres, which will blow the minds of music lovers, was released a few months ago and has done very well on the music scene.

Shot and directed by young and talented music video director, Currency Da Digital Rasta of Flex Entertainment, the video will make an impact on the local music video scene.

According to his management, “The video will be out by the close of the month. Just hope for the best.”

The perfectly synchronised video has some beautifully choreographed scenes and could be a contender for video of the year award next year.

The song is a masterpiece which music lovers, especially lovers of highlife/afrobeat music would appreciate.

It is unclear what level Stone Gee is targeting but still photos from the set of the video shoot are sizzling.

Behind-the-scenes footages of the video were released a few days ago, and from his manager, Stone Gee is really serving something unique that is likely to garner worldwide attention.

It promises a lot of interesting visuals for music video lovers and Stone Gee’s large fan base.

Ghanaian music enthusiasts only have to keep their fingers crossed and watch out for something hot and sexy. 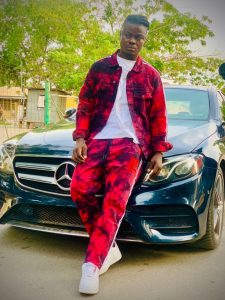 The shoot wrapped up about a week ago. Its locations included kri8 Lounge near the West Hills Mall, Labadi Beach, Paradise Residence among others.

The full details of the video story will however be out when the video hits the big screens.

Stone Gee, born Kwame Ayi Kwaw, is a talented singer in the making and his upcoming video is the first of a series of things to happen to his music career.

There are other videos to follow. His upcoming album is almost ready and will be out next year.
His presence in the Ghanaian music industry has been very impressive, after successfully releasing five hit songs that all went on to become big radio hits. 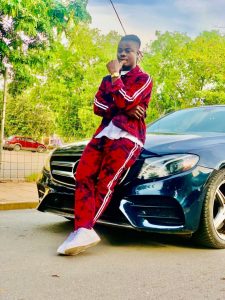 He is beginning to attract attention in Ghana and Africa, so the video obviously would help assert the attention he is attracting.

There is also an upcoming nationwide tour, which is still in its planning stages.

‘No More’ was produced by the Dream Team made up of Joshua Tetteh (King Jay’s Beat), Joseph Kojo Sam (Mr Sarge) and Richard Essien (Magic Rocker).