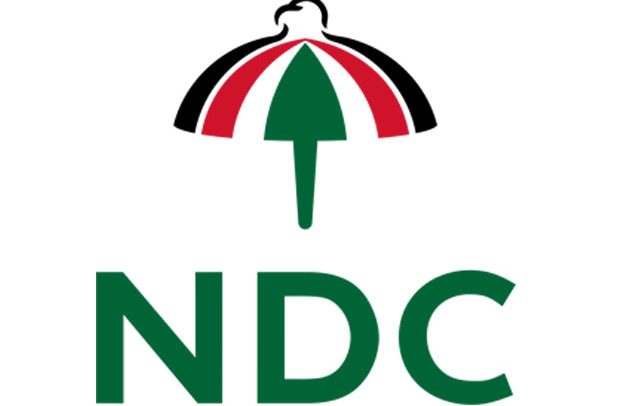 The opposition Nation Democratic (NDC) in the Suame Constituency in Kumasi has been hit by confusion, barely two months to the general election.

A group of aggrieved members of the party on Tuesday reportedly locked up the party office and fled.

The party’s decision to impose one Umar Saeed as the NDC chairman for Suame was said to have sparked extreme anger.

Umar Saeed was the NDC chairman for Suame Constituency but his position was challenged by other party members.

Some NDC members at Suame accused Umar Saeed of not being a registered voter at Suame to qualify him as the NDC chairman for constituency.

The matter, it would be recalled, led to shootings, fighting and tension in the party in the Suame Constituency about two years ago.

Eventually, the case was sent to court and Umar Saeed was told by the court to step aside until the case was thoroughly resolved.

The matter is pending in court, DAILY GUIDE has been reliably informed.

This action by the NDC chairman did not go down well with some members of the party, who instantly resorted to cause mayhem.

The party office at Suame was vandalised by the NDC members, who also ransacked the entire office.

According to credible reports, they took away all the electronic gadgets in the office, including a ceiling fan.

As if not enough, the aggrieved party members also locked the party office to prevent party executives from operating there.

He said the issue at Suame had been resolved peacefully, so he was justified to reinstate Umar Saeed as an NDC chairman.

According to the Ashanti Regional NDC chairman, there was no need for the party members to attack the office and create avoidable tension.

He, therefore, called for total peace to be restored in the Suame Constituency, especially as the December 7 polls is getting closer. 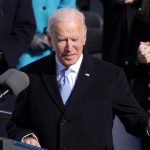 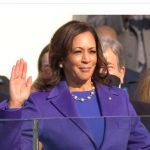 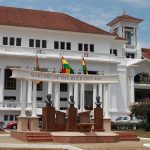 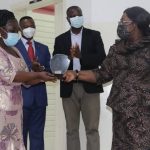 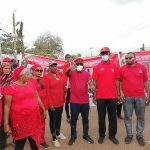