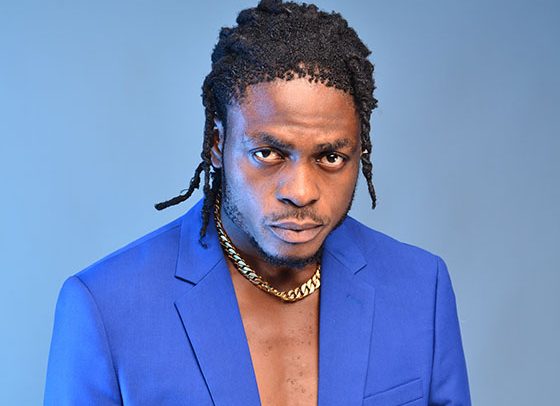 The song, produced by MOG Beatz and mixed and mastered by popular Ghanaian record producer, Mix Masta Garzy, is said to be an afro dancehall groove which is targeted to hit all dancehall music audience in Ghana and beyond.

The single, a mid-tempo song released just a few days ago, has been praised by the two artistes’ followers, and it is expected to win them some more followers.

Sunshine Soldier has been tagged as a great talent who has been working very hard behind the scenes for a long time.

Collaborating with Stonebwoy who is currently one of Ghana’s biggest reigning artistes, is definitely a huge breakthrough.

Sunshine Soldier told BEATWAVES in an interview that his ‘Fire’ single which is a club banger was released in fulfillment to the promise he made to his fans that he had a massive afro dancehall track for them.

Sunshine Soldier is a talented music icon who has appeared on many musical concerts held in the country, and performed with music stars like Stonebwoy, Shatta Wale, Y-Black, and Gariba, among others.

He has been working hard behind the scenes in Ghana, sharpening his voice and composition skills and working on collaborations. His performances with some well-known artistes has revived his music dream.

Sunshine Soldier is sure to make a mark on the entertainment scene and looks forward to the years ahead that will see him representing Ghana worldwide with his music.

Ever since he joined the music industry, the afro dancehall artiste has proved that he is a force to reckon with. Currently, he has over eleven songs which include ‘Susu’ and ‘Pondem’ to his credit.

He confirmed reports that he was working with some of the known faces in the industry, but wanted to keep the names under wraps for now.

‘I Will Never Depart From Highlife Music’ – Kumi Guitar