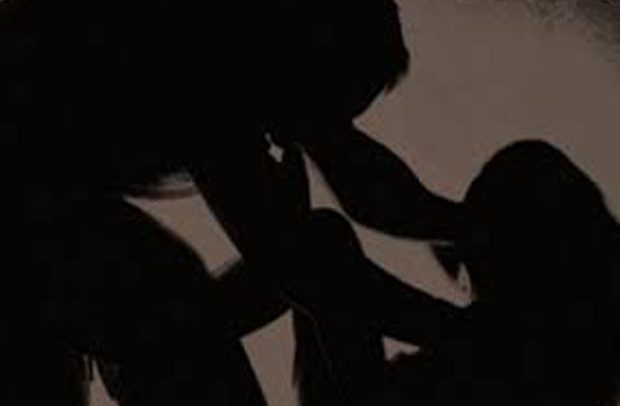 A tutor of Tamale Senior High School (Tamasco), Razak Alhassan, aka Starboy, is on the run after allegedly raping a 16-year-old student of the school.

Razak Alhassan, a Sports teacher, is said to have lured the girl into his friend’s apartment in the adjoining suburb of Sagnarigu, Tamale, where he is said to have forcibly had sex with her. DAILY GUIDE has learnt that the suspect gave the girl GH¢20 after the act.

Following her ordeal, the rape victim is now depressed and lethargic, the medical report added.

Zakaria Faliru, uncle of the victim, told DAILY GUIDE that on 12th November 2019, the Sports teacher pretended to be assisting the victim and her brother to gain boarding facility and admission at the school respectively.

Continuing, he said the victim and her brother went to meet the teacher for the favour he promised them. When they met him, he asked the brother of the victim to wait for the headmaster to deliver the admission letter.

At that point, the teacher turned to the victim and requested to drop her where she could get a vehicle for her trip back home.

Continuing, the victim’s uncle said his niece discovered that the teacher was not heading for the direction to her destination and asked why. The teacher, he said, told her that he had left something in the house and was going to pick it.

Upon reaching the Sagnarigu residence of his friend, the teacher asked the girl to send his bag into the room and upon entering the place he rushed in, held her tight and simultaneously covered her mouth as he allegedly proceeded to rape her.

After the act, he picked her on the motorbike and brought her back to the school and left her. The victim then went home and informed her uncle about the incident, and he reported the matter to the police.

The police were unable to trace the teacher when they went to the school.

A disciplinary committee was constituted in the school to deal with the issue and DAILY GUIDE has learnt the report has been concluded already and submitted to the office of the Northern Regional Director of Education for further action.

A source at the Domestic Violence and Victims Support Unit (DOVVSU) of the Ghana Police Service in Tamale has indicated that efforts to arrest the suspect have proved futile as he is at large.

The uncle of the victim told DAILY GUIDE that opinion leaders, chiefs and friends of the suspect had started putting pressure on the family to withdraw the case from the police for settlement at home.

The victim’s uncle has insisted that he will not budge and will rather the suspect faced the full rigours of the law.

The suspect, he said, chose to commit the crime and turn round to have people intervene on his behalf in order to escape justice.