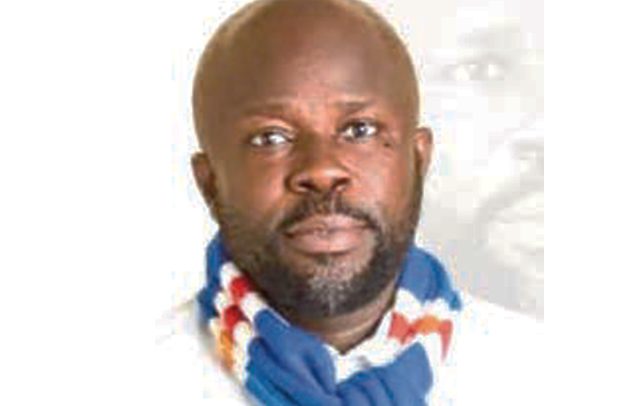 The Tema West Municipal Director of the National Disaster Management Organisation (NADMO), Michael Teye Larweh, and a businessman, Lordking Adotey Akrong, have been dragged before an Accra Circuit Court for their alleged involvement in the fraudulent sale of a parcel of land priced at GH¢30,000.

The two, according to court documents, had attempted to sell the land located at abattoir near Toyota Ghana Office in Community 18 in Tema, which did not belong to them, to a businessman by name Richard Pomeyie.

According to the records, the complainant had acquired the said land from the Tema Development Company and was in the process of developing the land to put up a washing bay when Mr. Larweh approached him and claimed ownership of the land, but offered to sell it to the complainant for GH¢30,000 if he was interested.

The documents said the complainant “feigned interest to buy the land upon suspicion that A1 (Mr. Larweh) is not the owner. On receipt of the complaint, the police arranged with the petitioner who had agreed with A1 to make an initial deposit of GH¢20,000 cash and pay the balance later,” the documents indicate.

The documents further state that the complainant and Mr. Larweh both agreed on a location along Tema Community 18, and Mr. Larweh was arrested when he showed up to collect the said amount of money.

He, however, during investigations mentioned Lordking Akrong as the one who sold the land to him, and that he was there to meet the complainant on behalf of his alleged accomplice. Mr. Akrong was later arrested, and he claimed the land belonged to him.

“Investigations disclosed that the disputed land is registered in the name of LASH Company and does not belong to accused persons as they claimed. Further investigations revealed that Lordking Adotey Akrong initially took an amount of GH¢1,000 from the complainant as part payment of the GH¢30,000 via cheque,” the documents disclosed.

The two pleaded not guilty to the charges and were granted bail by the court.