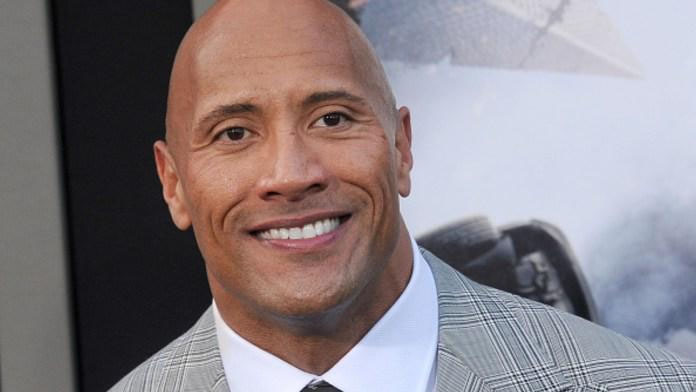 Former professional wrestler, Dwayne “The Rock” Johnson, and his family have contracted coronavirus.

The ex-wrestler currently the world’s highest-paid actor, says he, his wife and two daughters caught the virus despite being “disciplined” about health protection.

He said the positive tests were “a kick in the gut. We’re on the other end of it and no longer contagious. Thank God, we’re healthy.”

Johnson, his wife Lauren and their daughters Jasmine and Tiana, aged four and two, contracted the virus about two-and-a-half weeks ago.

They caught it from “very close family friends” who, in turn, had no idea how they had been infected.

“I can tell you that this has been one of the most challenging and difficult things we have ever had to endure as a family,” Johnson said in a video posted on his Instagram account.

“Testing positive for Covid-19 is much different than overcoming nasty injuries, or being evicted or even being broke, which I have been more than a few times,” he added.

No Positive Covid-19 Cases Recorded Among Arrivals At KIA - GHS

Rita Dominic Breaks Up With Lover Prior To Their Wedding