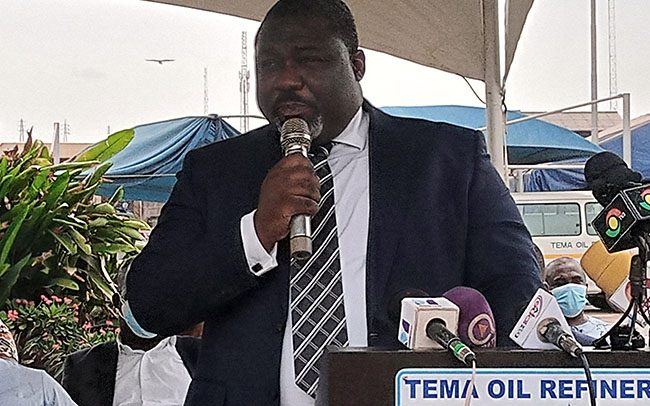 According to TOR, the claims from Woodfields Energy were unsubstantiated and false.

In a statement signed by Public Affairs Manager, Dr. Kingsley Antwi-Boasiako, TOR said, “It is instructive to note that at no point in the ongoing product material balance between TOR and Woodfields has any such shortfall been established.”

It described the claims as “erroneous impression is being created by Woodfields that it has caused a shortfall in their products in TOR tanks.”

Woodfields Energy allegation came out when responding to claims of its indebtedness to TOR to the tune of $5 million.

According to Woodfields, it has honoured all its payment obligations for processing fees to TOR, saying that it notified TOR in December 2020 of its desire to suspend any payments until after the material balance reconciliation was done.