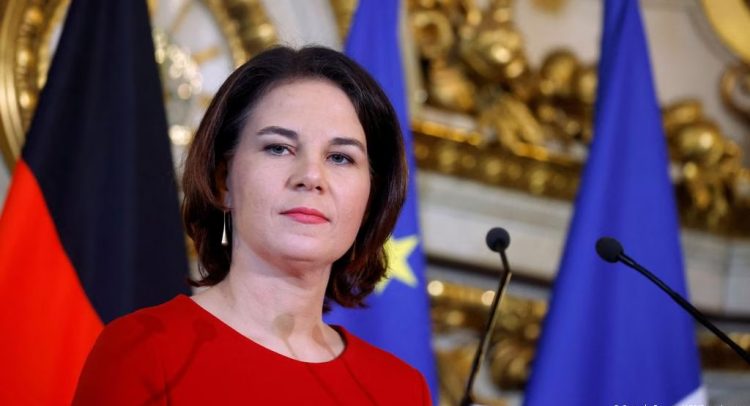 Germany will reopen its embassy in Kyiv, Foreign Minister Annalena Baerbock said Tuesday during a visit to Ukraine, the first by a senior government figure since the Russian invasion.

“We will shortly re-establish a minimal presence of our German embassy in Kyiv,” Baerbock said as she travelled to the capital in the hope of soothing strained relations between Germany and Ukraine.