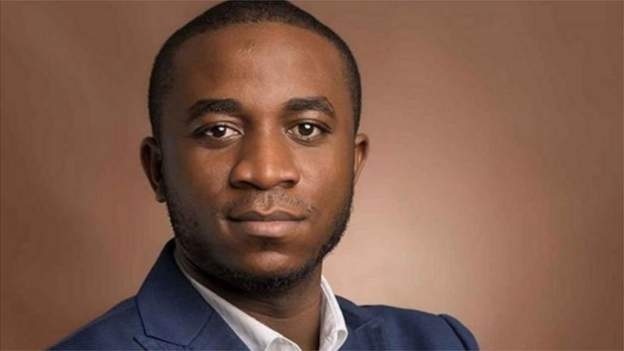 A Nigerian Forbes celebrated businessman, Oninwanne Okeke, popularly known as Invictus Obi, has been slapped with a 10 years prison sentence in the United States (US) for fraud.

He was convicted and sentenced by a US Court on Wednesday, February 17, 2021.

He was sentenced for his involvement in a computer hacking scheme that ripped victims of approximately $11 million.

US Court documents said he operated a group of companies known as Invictus group based in Nigeria from 2015 to 2019.

He and his allies are said to have engaged in a conspiracy to defraud unsuspecting victims using business email and computer hacking.

Making the pronouncement, acting US Attorney for the Eastern district of Virginia noted that “Through Subterfuge and impersonation, Obinwanne Okeke engaged in a multi-year global business email and computer hacking scheme that caused a staggering $11 million in losses to his victims.

Cars, Thousands Of People Protesting Against Coup In Myanmar