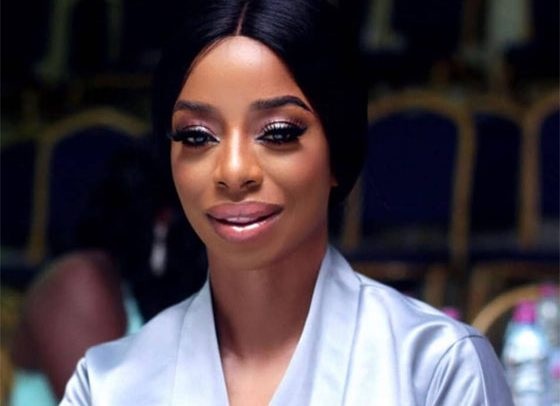 After 4years hiatus from the media industry, award-winning media personality Vanessa Gyan is set to return with unique content.

The only daughter of the late Kiki Gyan of Osibisa fame has created a non-scripted reality show titled, Modern Day Moms of Accra showcasing the lives of 5 women residing in Accra, Ghana who are juggling motherhood, their households, social and high-profile events and their careers.

“I’ve been out of the media space for a few years but during that time I took a well-needed break and regrouped,” Vanessa said when she asked about her time off the TV.

“For me, it wasn’t about rushing back. If I chose to reemerge in the media space I wanted it to be with a bang and honestly, I wanted to be in control of my creativity so I took the time to figure out what I wanted to add to television content creation in Ghana and here we are with a fresh reality show that will have the people talking for the day, months and years to come,” she added.

Vanessa disclosed that the idea to launch the new reality show came about when the pandemic first hit and many moms were open about discussing their journey as moms, wives, businesswomen and she thought, Why not bring it to TV? “Why not showcase the dynamics of motherhood on a bigger platform?”

When asked how the cast came about, Vanessa Gyan said, “Honestly, each of the ladies was our first pick for my team and me. They were the first names we wrote down in the beginning stages of pre-production and God being so faithful and alignment each of the ladies loved the idea of the show and agreed to be a part of it.”

“It’s rare that women have the opportunity to tell their stories on-screen while also being behind the scenes and in control of the narrative. I’m excited that Modern-Day Mom’s of Accra is doing both whiles also being entertaining,” Maame Adjei, Content Creator of the upcoming reality show also said.

Modern Day Moms of Accra, which is Executive Produced by Culture Management Group, the masterminds behind Afrochella and Amapiano and Brunch is already the talk of the town.

Vanessa Gyan ended by saying, “Honestly, I have been blessed with a team that is so amazing. Culture Management Group, Kojo Africa Media, Maame Adjei, Kwasi Kumi Darko and the entire crew. What we’ve created is golden content and I’m thrilled to share our newest baby to the world this first half of 2022.”