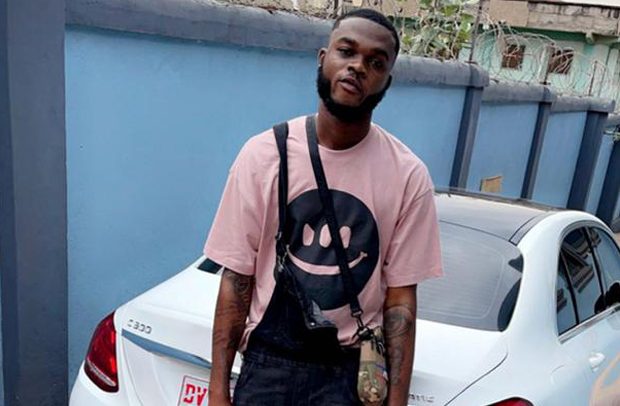 The reality show is aimed at providing upcoming artistes with the opportunity of a lifetime to showcase their talents and take a giant leap into the broader music industry.

The CEO, who is also known as Wayne, revealed that the first audition for the show will be held in Accra whilst the second audition will also be held in Kumasi.

The dates and venue for the auditions will be announced at the official launch of the event in Accra.

He explained that unlike what pertained in other contests, there would be no one-off selection of participants from auditions.

According to him, 30 participants will be selected after the audition to battle it out every Saturday for 13 weeks, with voting reserved for the participant’s fans and followers.

Henoted that there would be judges on the show who would be required to advise, analyse and guide the participants. However, the judges will not have any vote.

He added that there would be one permanent judge throughout the show with other rotational judges.

According to him, the show will be in two segments – the first segment will consist of performances of their own songs and the second will require participants to perform songs from other artistes.

He indicated that the winners would have access to music promotions and artiste management deal.