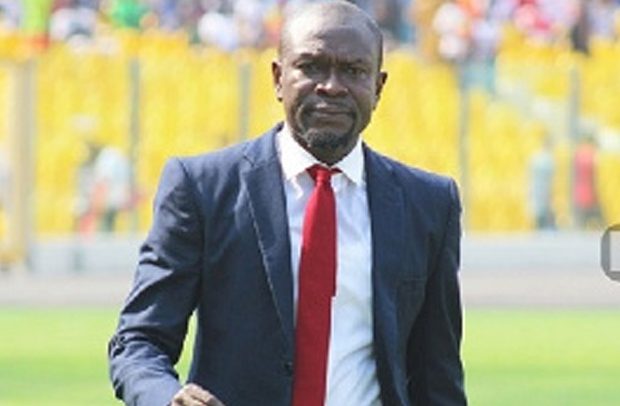 Black Stars coach CK Akonnor says nothing but hard work will secure ticket for the 2022 World Cup in Qatar.

On Tuesday, Ghana were housed in Group G and pitted against Ethiopia, South Africa and Zimbabwe after the World Cup draw at the Nile Ritz-Carlton in Cairo, Egypt.

Many soccer fans have described Ghana’s opponents for the Africa World Cup qualifiers as pushovers.

But Akonnor stated Ghana’s failure to make it to the 2018 World Cup finals in Russia should be enough caution to give their best shot in the qualifiers.

The former Black Stars captain said regardless of Ghana’s pedigree on the continent, he and his charges will esteem hard work in their quest to make another Mundial appearance.

“We know all the teams South Africa, Zimbabwe and Ethiopia will do their bit to get there but we will put in hard work and we know that hard work pays.

The last one we went to was in Brazil. We didn’t qualify for the last one and we are hoping and believing that this is the time for us to be back there. But it is important for us to work harder for the World Cup ticket. It is the desire for all the teams to qualify but we will put a lot of work in the desire to qualify,” he said after the draw.
Ghana have so far made three World Cup appearances and are among the list of three countries from Africa tipped to reach the quarter finals of the competition.

The four competitors in the group will battle for the top spot, with the second round scheduled for October this year.

The final round will pit the ten group winners drawn into five two-legged knockouts scheduled for November 2021.