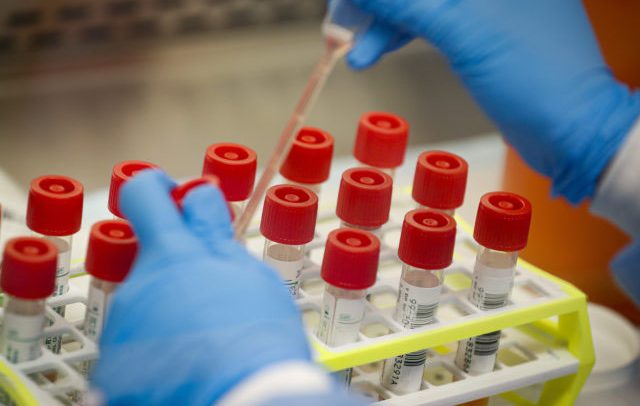 ELEVEN INMATES in cells of the Ashaiman police have tested positive for the Covid-19 disease.

The results were from a backlog of tests conducted on some remand prisoners and convicts at the police cells recently.

Earlier, the Tema region recorded 10 Covid-19 cases of which nine were from Ashaiman cells, while one was recorded in a cell under the Kpone District Police Headquarters.

Out of the confirmed cases, seven are convicts while two are remand prisoners.

It would be recalled that Nsawam Medium Prisons authorities had reportedly refused to receive the inmates during the lockdown over Covid-19 fears.

Following the development, the police decided to test inmates in the cells so they could attach the results with a letter to the Ghana Prisons Service for the inmates to be admitted. It was this process that brought out the reported cases.

Fortunately, the Tema Regional Police Commander, Deputy Commissioner of Police (DCOP) Edward Johnson Akrofi-Oyirifi, who confirmed the initial infections during the disinfection and fumigation exercise which took place in the regional command, had said that none of the police personnel in Tema had tested positive for Covid-19.

“Thankfully, all the other inmates who were in the cells with these Covid-19 inmates have tested negative and have thus been transported to the Ankaful Prisons,” he stated.

Meanwhile, all the infected inmates were immediately taken to a special isolation centre within the municipality to commence treatment.

I Am Still Relevant In The Music Industry – Noble Nketsiah Claims