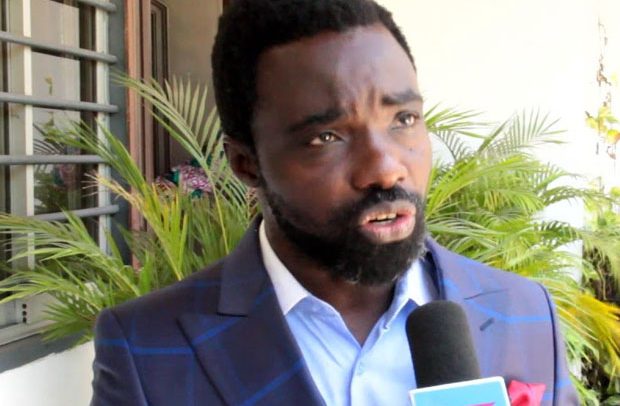 Big Events Ghana, organizer of the annual Radio and Television Personality (RTP) Awards, has opened nominations for this year’s edition of the awards.

The event is aimed at rewarding personalities who have over the years contributed immensely towards the development of radio and television in Ghana.

This year’s edition marks the 10th edition of the event which has over the years celebrated hardworking players in the radio and television industries.

Since its inception, the RTP Awards scheme has grown to become one of the biggest entertainment events in Ghana.

According to organizers, forms for nominations for the 2020 edition of the awards, have been released on the company’s website, www.rptwardsafrica.com, commencing the process and activities preceding the main event this year.

The organizers said the forms were open to radio and television personalities who had endeared themselves to the hearts of listeners, viewers and media critics; and had excelled in their respective fields within the year under contention.

Persons eligible for filing of nomination are station managers on behalf of their presenters and individual presenters who wish to put themselves up for nomination.

It stated that there would be no printed nomination forms for this year’s event and so every process in relation to the filing of nominations would take place on the awards scheme’s website.

The closing date for the submission of nominations is midnight of June 14, 2020.

The organizers expressed strong optimism that this year’s event would see a tremendous improvement of last year’s event.

They promised an improved edition this year, adding that measures have been put in place to make the event a memorable one.