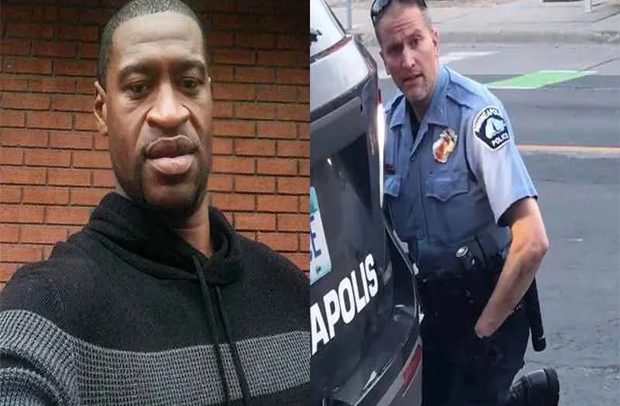 The family of the late George Floyd are expected to receive a $27 million settlement from the
Minneapolis City Council.

The amount is reportedly being paid to settle a civil lawsuit over Floyd’s killing by a police officer, Michael Derek Chauvin.

Reports gathered by DGN Online indicate that the settlement includes $500,000 for the neighbourhood where Mr Floyd was arrested.

His family had filed the federal civil rights lawsuit against the city following his death in 2020.

There was also suits against white police officer Derek Chauvin and three others that were fired and criminally charged over his death.

The civil dispute is separate from the ongoing criminal trial, where Chauvin is charged with third and second degree murder as well manslaughter, reports say.

It would be recalled that Mr Chauvin, pressed his knee into the back of Mr Floyd’s neck for more than eight minutes, prompting cries of “I can’t breathe, I can’t breathe”.