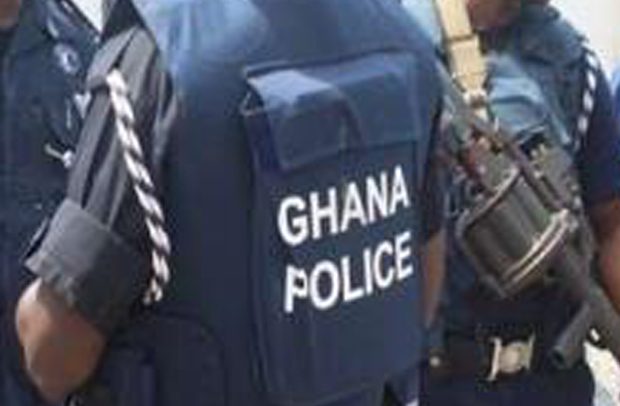 Thirty-nine suspected drug peddlers have been arrested by the police in a separate operation organised by the Madina and James Town Police in Accra respectively.

Madina Police swoop was conducted in areas including Redco Flats and Ritz Junction where 20 were arrested while 19 others were grabbed at Old Fadama and Zongo Lane in an operation organised by the James Town Police.

She said the operation was part of police strategy to curb crime.

“At Madina, Chief Superintendent Cosmos Alan Anyan led the operation and apprehended the suspects who are alleged to be harassing passengers and commuters at night,” DSP Tenge disclosed.

She said Madina Police had received several complaints of bag snatching and several attacks on commuters within the area and through intelligence the swoop was organised over the weekend to apprehend the suspects believed to be behind the act.

DSP Tenge said some quantities of cigarettes, pairs of scissors, condoms, and cannabis were retrieved during the operation and have been kept for evidential purposes.

“James Town Police also conducted the exercise over the weekend to apprehend the suspects who are suspected to be drug peddlers operating within the area,” the Police PRO pointed out.

She said some quantities of dried leaves suspected to be Indian hemp were also retrieved in the operation.

“The suspects will be thoroughly screened and those found culpable will be prosecuted, but the screening will also include suspects who may be connected to crimes already reported at the various stations,” DSP Tenge indicated.

Savelugu Hospital Reopens After Closure over Upsurge of Covid-19 Cases