Savelugu Hospital Reopens After Closure over Upsurge of Covid-19 Cases 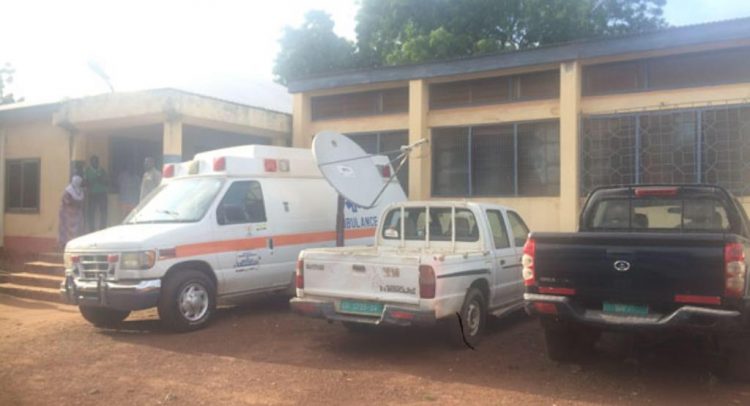 The Savelugu hospital in the Savelugu municipality of the Northern region has been reopened for the general public.

The Savelugu hospital was closed down temporarily when some staff of the facility and residents tested positive for Covid-19.

The Administrator of the Savelugu Hospital , Alice Tengfan who confirmed the reopening of the facility to journalists, said the entire facility has been fumigated.

She revealed that staff who tested positive for the virus have recovered and are back to work but was quick to say that they are waiting for 74 results from the testing laboratory.

According to her, staff of the facility have taken the Covid-19 protocols very serious after the COVID-19 upsurge.

Residents expressed their joy over the reopening of the Savelugu hospital to the general public.

“ some of us were sick during the period the facility was closed down and we were managing with it but now that the hospital
is opened we are happy and we assure that we will also follow the protocols to help stop the spread of the virus.”