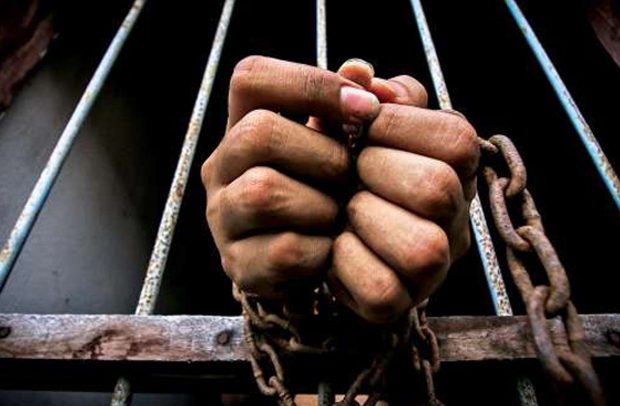 THE Eastern Regional Police Command in collaboration with the National Security have arrested four Chinese men for allegedly stealing large quantities of cables for electricity projects.

The suspects namely; Liu Lianwei, 38, Su Meng, 55, Tuan Xiuwei, 41, and Zhang Chenming, 55 were arrested in a dawn operation at CK Aluminum Company Limited, a private company that they work with in the Nsawam /Adoagyiri Municipality of the Eastern Region.

The Public Relations Officer of the Eastern Regional Police Command, DSP Ebenezer Tetteh, who confirmed the arrests to DAILY GUIDE, said the suspects currently in police custody were arrested upon the intelligence of the National Security Operatives from the region.

He explained that the Chinese nationals were allegedly transporting the 30 bundles of electricity cables and some quantities of unbundled cables with the seal of the Ministry of Energy to an unknown destination where the Kia truck in which the stolen goods had been loaded was impounded.

The suspects were then arrested and taken to the Regional Police Headquarters in Koforidua.

According to the Regional PRO, the suspected stolen items were offloaded at the forecourt of the Regional Police Headquarters on Thursday under the supervision of the National Security and Police.