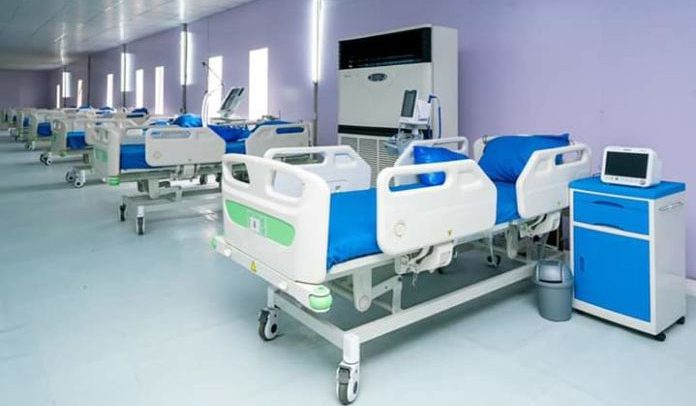 Six out of the 10 Senior High School (SHS) students who tested positive for coronavirus in three schools in the Ahafo region have recovered.

Two are currently on admission at the treatment centre and the other two isolated in their school, while six out of the 24 health workers, who also tested positive have also recovered and the remaining 18 in self- isolation.

Ahafo Regional Director of the Health Dr Boakye Boateng, who confirmed this to the Ghana News Agency in Sunyani explained that five of the cases were recorded from a school at the Tano South, where two of the patients were discharged with one on admission at the treatment centre and the other two in isolation in their school.

He said at Tano North, all the four Covid-19 students had recovered and were discharged, while at Kenyasi in the Asutifi North, one case was recorded and was isolated at a health centre.

Dr Boateng said measures were in place to inform parents whose wards tested positive to cooperate with the health officials to offer psychosocial support and build the capacity of school counselors to support the work of the health directorate and the Assemblies.

He said issues were diplomatically carried out to prevent parents from rushing into the schools for their wards.

Dr Boateng called on the public, particularly students to adhere to the safety protocols to curtail the spread of the virus.