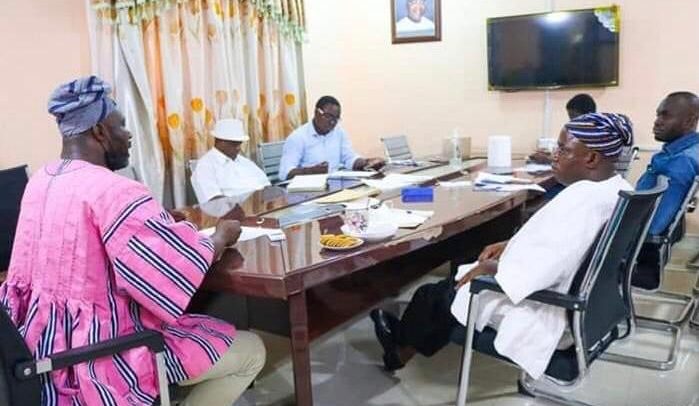 Some 69 aspirants in the North East Region have applied for the position of Metropolitan, Municipal and Districts Chief Executives ( MMDCEs).

Out of the 69 applicants 6 , females applied for the MMDCE position.

The North East Regional Secretary of the New Patriotic Party(NPP) Lawyer Sulley Sambian told journalists that the vetting committee has been transparent adding that the female aspirants who are impressive will be considered.

“We are trying as a vetting committee to ensure that woman who is impressive are considered to move to the next stage but remember that we are not the appointing authority but rather the president.”

He indicated that the vetting committee will be presenting four names out of the total number to the president for consideration.

One of the female aspirants vying for the Municipal Chief Executive position for the East Mamprusi, Adam Mahama Rashida said she was a unifier and was optimistic that her competency in the Nalerigu/Gambaga constituency will help the party to recapture the seat from the NDC come 2024.

She appealed for the Affirmative Action Bill to be passed to encourage more woman to be represented in the assemblies.

“The assembly is the representative of the central government and if a woman is appointed it will encourage more women to get involved and there has never been a woman as the MCE from all parties and so if I am given the opportunity I will bring in a lot of development for the people of Mamprugu.”

One Killed, Three Injured Over Land Dispute At Mpaha