One Killed, Three Injured Over Land Dispute At Mpaha 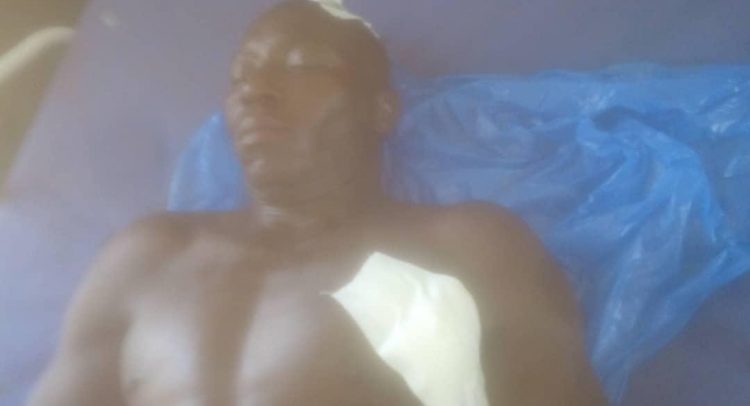 One person has been killed in a land dispute between Losumpe and Kejasa communities near Mpaha in the Central Gonja district of the Savannah region.

DGN Online understands the police visited Mpaha Health Center and discovered that the deceased 48-year-old Iddrisu Fuseini, had two cuts on his chest and bloodstains in his trousers.

According to a police report, one Ibrahim Yakubu, 37 and Alhassan Abubakari,42 also sustained multiple cuts on their bodies and are on admission receiving treatment at the Mpaha Health Center.

Police proceeded to Family Life Clinic at Kigbirpe and met one Abaka Alhassan, 49 also with multiple cuts on his body on admission receiving treatment.

The Savannah Regional Police Public Relation Officer, Adjekum Owusu who confirmed the incident to DGN Online said on May 23, 2021, at about 7:30 am Debrewura Sulwu, the Paramount chief of Debre Traditional Area called the Police at Mpaha to come to his palace to provide security for him and his elders to settle a land dispute between Losumpe and Kejasa communities because he was sensing danger.

He indicated that the police went to the palace and met the chief, his elders and some people and during the settlement of the issue both parties became aggrieved, started insulting themselves which resulted in a fight.

Some of them sustained injuries and were rushed to Mpaha Health Center and Family Life Clinic, Kigbirpe for treatment.

Meanwhile, a team of military and police personnel from Buipe were dispatched to Mpaha to support the police at Mpaha to maintain law and order.

Ghana Hajj Board Not Sure Of 2021 Hajj