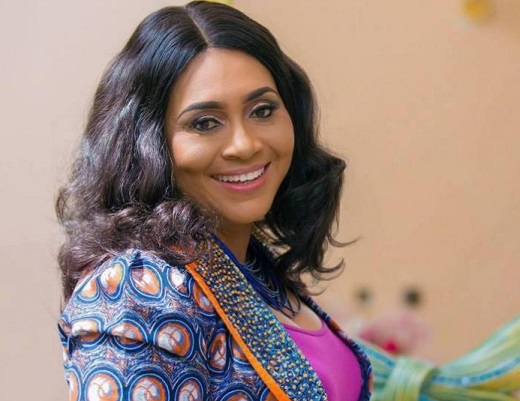 Nollywood veteran actress, Hilda Dokubo, has cautioned those who have become famous for calling men scum.

The visibly worried movie star made this known in a video released via her Instagram page on Wednesday, August 4, 2021.

”You already know I have boys, my mother had boys and I know a lot of women who have only sons. But you sit in your house and say all men are scum. You are calling our life investments, scums. Are you for real?” she said.

“In fact when did he become a scum? You were dating him, he asked you out and something went wrong and all of a sudden he is scum. Have you asked yourself why he attracted the scum? Maybe there’s just something stormy about you.

“There are a lot of men and women who would break hearts. It does not make them scum. It just means that it did not work for the two of you. So you can’t look at a creature created by God and nurtured by a woman and because of one person and make such a bogus statement ‘all men are scum’,” she added.

Dokubo is a Nigerian award-winning film actress, activist and youth advocate who once served as special adviser on youth affairs to Peter Odili, former Governor of Rivers State.