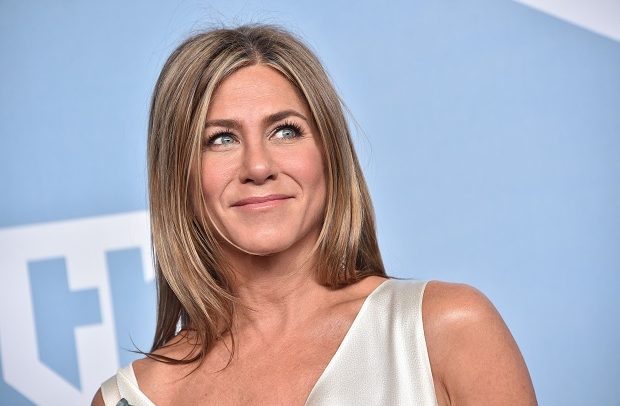 Jennifer Aniston is drawing a hard line between her and those who aren’t vaccinated against COVID-19.

The ‘Friends’ actress revealed to InStyle magazine that she had cut ties with “a few people” who won’t receive the jab.

“There’s still a large group of people who are anti-vaxxers or just don’t listen to the facts. It’s a real shame,” she said in her InStyle September cover interview.

“I’ve just lost a few people in my weekly routine who have refused or did not disclose [whether or not they had been vaccinated], and it was unfortunate.”

The Golden Globe winner, 52, said it’s a “moral and professional obligation to inform” people of the benefits of the vaccine, but acknowledged people have their own beliefs.

“It’s tricky because everyone is entitled to their own opinion — but a lot of opinions don’t feel based in anything except fear or propaganda,” she said.

Aniston has been vocal throughout the fight against coronavirus, urging her Instagram followers to “wear a damn mask.”

“I understand masks are inconvenient and uncomfortable. But don’t you feel that it’s worse that businesses are shutting down… jobs are being lost… health care workers are hitting absolute exhaustion,” she wrote alongside a selfie of her in a mask. “And so many lives have been taken by this virus because we aren’t doing enough.”

She also warned of the dangers of COVID by sharing a shocking photo of her friend Kevin in the hospital and intubated.

“We can’t be so naive to think we can outrun this…if we want this to end, and we do, right?” she wrote. “The one step we can take is PLEASE #wearadamnmask.”

Gay Bill, 2 Others Laid In Parliament