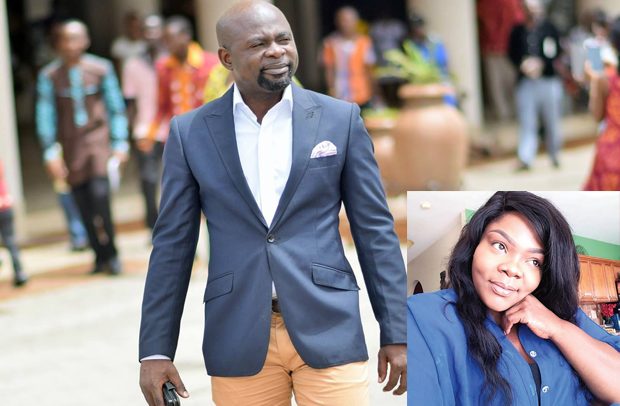 This year’s edition of the much anticipated gospel musical concert dubbed “Adom Praiz 2020” has been launched at a colourful ceremony held at the premises of the Multimedia Group Limited, Kokomlemle in Accra.

The event which usually happens in August every year was postponed due to the coronavirus pandemic. It has been acclaimed as the best and foremost gospel music event in the country.

This year’s Adom Praiz being organised by Adom FM to celebrate God’s blessings for the successes chalked by the radio station and to honour Him for His faithfulness, is the 11th edition, and will be held on November 20 at the Perez Dome in Dzorwulu, Accra.

The concert will be live on all Multimedia platforms as well as all the social media platforms which include YouTube and Facebook, where gospel music fans can watch the artistes perform.

The show also will feature seasoned and talented gospel music stars in the country, which include Elder Mireku, Celestine Donkor, Edwin Dadson, MOG, Jeshurun Otchere, Bernard Amankwah, Sylvester Seidu and a host of others who will showcase their powerful and alluring voices to the satisfaction of the audience.

The event will be a night of fun and glamour for gospel music fans who will troop to the Perez Dome to watch the gospel artistes live on stage.

According to the organisers, Adom Praiz is a gathering of believers with a common aim of worshiping God through praise, so they are optimistic that God will descend in the midst of the praises of his children and set the place ablaze.

They stated that not only is Adom Praiz a platform for the gathering of the saints, it also gives Christians the opportunity to experience the presence of God in their lives.

The event has, over the years, featured internationally acclaimed musicians and ministers of God, including CeCe Winnas, Kirk Franklin, Hezekiah Walker, Israel Houghton and other iconic local gospel artistes.