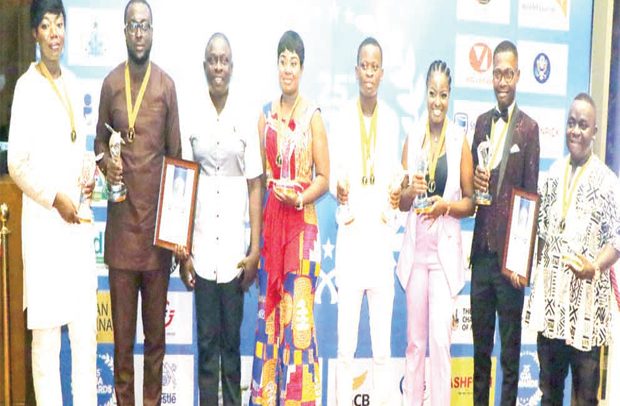 Adom TV, a channel on Multi TV owned by Multimedia Group, has expressed gratitude to Ghanaians for their support which enabled the television channel to win most of the competitive awards at the Ghana Journalists Association (GJA) Awards.

Adom TV has, over the years, carved a niche for itself as one of the television channels that provides viewers with a unique blend of good programmes spiced with unadulterated news, information and education.

The management told BEATWAVES in an interview, “We are incredibly proud of our station and the work we’ve done over the past year.  It’s a great surprise and it means a lot.  It is the work of God.”

It deserved all the awards because, for the past years, the television station has used its programmes to educate viewers on pertinent issues as well as promote Ghanaian culture and music, the management told BEATWAVES.

The management mentioned that the award will encourage the entire staff of Adom TV and its sister TV channels to work extra hard to meet the demand of television viewers as well as the challenges ahead of them.

It hinted that Adom TV owed its success to its viewers as well as its dynamic team and hardworking producers, adding, “Without their support Adom TV couldn’t have come this far.

It added that the channel will soon introduce well-designed educative programmes that would shape the youth to become more disciplined and to inculcate in them the real Ghanaian culture.

BEATWAVES gathered that the television channel continues to enjoy unrivaled coverage across Ghana and West Africa since its inception, and has become the most sought after television network by many in areas hitherto considered “a no go area”.

It has attracted a large following due to its programme contents that meet the demand of its viewers.

Gulf Of Guinea Hotspot For Piracy