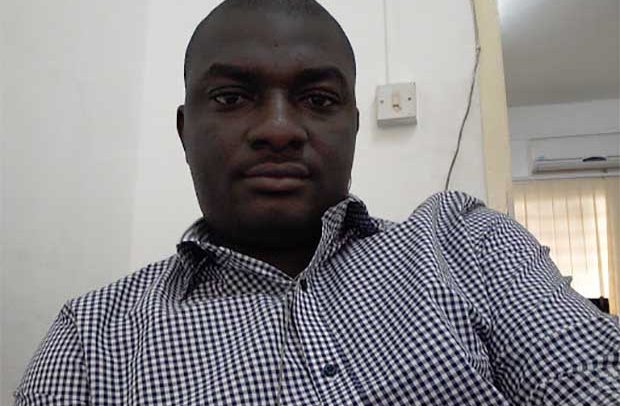 Pressure group Alliance For Accountable Governance (AFAG) has commended authorities at the Youth Employment Agency (YEA) for decisively breaking the monopoly of Zoomlion Ghana Limited in the country’s sanitation sector.

According to YEA, Zoomlion, a subsidiary of Jospong Group of Companies, reportedly paid beneficiaries under the Sanitation Module GH¢100 and succeeded in pocketing GH¢400 as management fee even though each worker was entitled to GH¢500.

“Zoomlion furnished the agency with a total figure of 45,320 as beneficiaries nationwide, but when the Agency initiated headcount exercise to verify the authenticity, only 38,884 were realized,” Mr Koduah told the media.

The revelation accordingly compelled YEA to review its activities with interested service providers, apparently breaking the monopoly of Zoomlion as manager of the module.

Zoomlion has over the years been bedeviled with allegations of corruption and wrongdoing.

The company has, however, consistently denied the reports, including the latest one.

But AFAG, in a statement said “it is disheartening and heart-rending to learn that out of the GH¢500 each beneficiary was to receive, Zoomlion pocketed GH¢400 to the detriment of the workers who was adjudged to be deserving of a paltry sum of GH¢100.”

The pressure group said that the alleged action of the waste management company was part of a grand corruption scheme that was widespread in the country during the previous Mahama administration.

“To say that the cancerous tumor of corruption permeated every facet of our society between 2009 and 2016 would be one of the biggest understatements,” the statement said, adding that “it would not amount to being hyperbolic for one to hold the view and to swallow same as sacred that corruption over the years has plagued our political system so much so that it became an acceptable norm in the last NDC regime.”

According to AFAG, “Several contracts entered into around that period turned out to be liabilities instead of assets to the country Ghana. One such deal which was not in tune with the expectations of the majority was the sanitation and waste management contract the nation doled out to Jospong Group of Companies’ subsidiary, Zoomlion Ghana Limited.”

“Suffice it to say that the murky nature of the whole deal has caused the country’s finances more headache than anticipated. Several inquests over the years made into the activities of Zoomlion indicated that the poor Ghanaian employed to clean our streets were being shortchanged,” it added.

“AFAG, therefore, deems it a necessity to appreciate the management and board of YEA for breaking this yoke around our necks as a country. AFAG commends the management and Board of Directors for the boldness in taking away this albatross of a situation from us,” it concluded.

CPI Ranking Influenced By Corruption Claims Before My Gov't - Akufo-Addo