AfCFTA Is An Opportunity To Reduce Poverty – Zambia Socialist Party 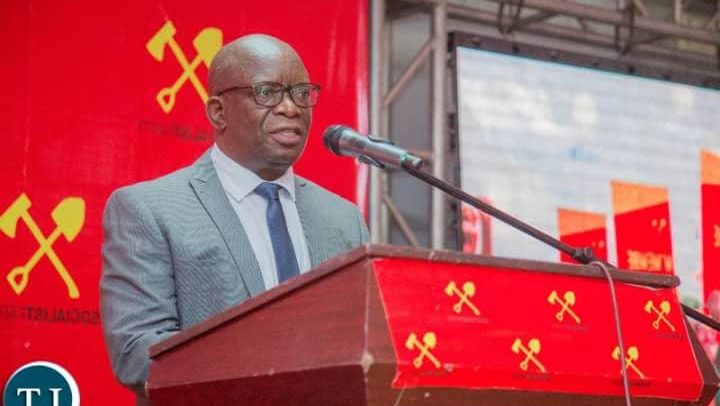 However, it said that can only happen in the context of socialist economic policies in Zambia.

The Socialist Party’s general secretary and first vice-president, Cosmas Musumali, made this known while responding to a question about how SP considered the AfCFTA agreement and how it fitted in with the party’s manifesto emphasis on developing peasant agriculture.

“It is not possible to achieve these aspirations in Zambia without a socialist oriented-economic programme,” he said.

“Our investments in agriculture aim at achieving the production of healthy food for all, the adoption of agroecology, adoption of mechanisation compatible with nature and rural labour, adoption of cooperative agribusiness, agricultural education, as well as empowering peasants and the people in the rural areas as keepers of the collective goods of nature,” according to him.

“These are the prerequisites for our food sovereignty as well as for turning this natural resources endowed country into a hub for manufactured food exports,” he added.

“Our socialist government will systematically link investments in peasant agriculture to value addition through food processing and the expansion of continental export markets.”

“Special attention will be played to the attainment of viable economies of scale, product branding, flexible export financing and improved logistical arrangements. These are critical in order to catapult us into being a major continental player in the AfCFTA,” he noted.