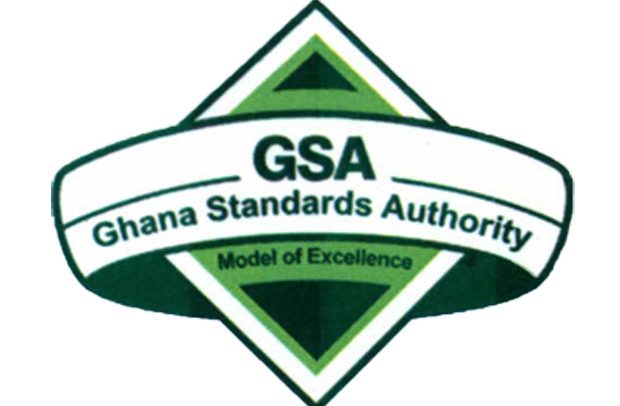 The integrity of the Ghana Standards Authority (GSA), like other regulatory entities in the country, should be protected by all means.

Such agencies were established by law for important purposes such as protecting us against unwanted and dangerous products and poor services in the case of tangible items.

Some of them, on the other hand, ensure that what is due the public purse is not circumvented.

Any action by an individual or organisation, which undermines their operations or robs them of their integrity, should be regarded as an affront to our laws especially since such regulatory entities are creations of the law.

Since there are laid down sanctions against those who undermine or ignore them in the scheme of things, such punitive actions should be applied where necessary.

Yesterday, the worrying news about a cement manufacturing company producing without the appropriate permits made the headlines and prompted discussions in some media outlets.

The company stated that it only produces cement paper and not the building material itself. GSA, the regulatory agency whose certification is mandatory before all products are presented for the consumption of the public, claims it has witnessed the distribution of a product from the said company.

The regulatory authority adds that the cement being sold on the open market has embossed on them, illegally so, their certificate of authentication and approval.

If indeed the GSA’s certificate was fictitiously appended on the products of the said company according to the agency, and we have no reason to doubt their claim, an illegality has been committed.

To think that such a breach or illegality can be perpetrated is an indication that something is wrong with the manner in which regulatory bodies are discharging their functions. Are such agencies being discouraged from performing their roles of protecting the citizenry by sanctioning companies which ignore their certification of authenticity or quality?

For how long will such products and perhaps others remain on the open market with nothing being about the anomaly?

We were not comfortable with the admission by the GSA that there is a branded cement on the open market which does not bear their mark of quality.

We are constrained to state that under the circumstances, the GSA is unable to deal with companies which flout the law establishing it.

We would have expected the agency to tell the public what action it is taking to deal with the situation.

The public does not have the wherewithal to ascertain the quality of products and therefore as part of a social contract with the state, relies upon its agencies to perform such roles. It is assumed that with the existence of an agency charged with the task of protecting us against shoddy products or which do not meet laid-down standards, all products are okay for patronage. Such assumption could be dangerous because the regulators are unable to crack the whip.