Afia Schwar Takes On Churches For Not Paying Tax 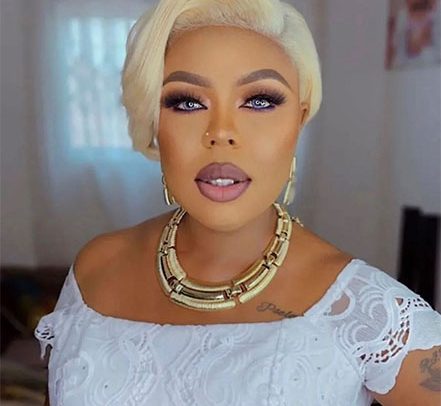 Controversial showbiz personality, Afia Schwarzenegger has said there is been an increase in the number of irresponsible men of God in Ghana lately because the state does not tax the church.

In an Instagram video she shared on Monday, she called on President Akufo-Addo to also consider taxing churches very soon after the E-levy has been passed.

According to her, the churches are making a lot of money and that is making some men of God very irresponsible.

She cited those who sit on social media to make terrible remarks about each other as an example of that calibre of men of God she was referring to.

She indicated that her church makes a lot of money in selling books and CDs to members yet they don’t pay tax.

Beyond the offering they take from members, they make money by selling to them. They, therefore, need to start paying taxes to put them in check.

She interestingly ended her request with a sarcastic reminder to the president that she was waiting to receive his contribution for her father’s funeral.